Home / BLOG / Kerry Kennedy Was Impaired During Crash With Semi, Sleep Medication Was To Blame 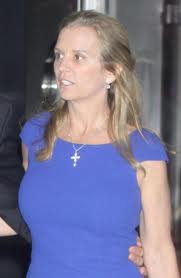 Kerry Kennedy Was Impaired During Crash With Semi, Sleep Medication Was To Blame

Recently Kerry Kennedy has gone through a lot: the loss of her best friend and in law Mary Kennedy who committed suicide, and an accident with a tractor trailer on a highway. The crash lead to charges of DUI because police believed that she was under the influence of drugs. It turns out that the police were correct but it has not been reported whether the drug in question will cause the charges to be dropped. Kerry Kennedy was on a legally prescribed medication, which was a generic form of the drug Ambien. This drug has had a number of possible side effects, including sleep activities that can involve driving. The reports have caused the drug to carry certain precautions that a physician should alert the patient to, but it is not known whether this happened in the Kennedy case when the drug was initially prescribed. 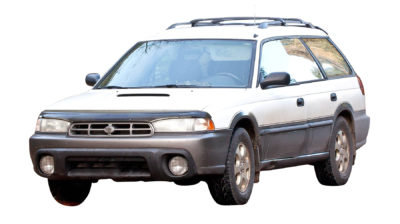 The toxicology reports have been returned, and they show that the only drug that Kerry Kennedy used was the generic form of the sleeping medication ambien. Witnesses who saw the accident told police that Kennedy seemed dazed, and that she continued driving after striking the semi. The vehicle that Kennedy was driving was located a short time later on the side of a road in a disabled condition, and Kennedy was still in the car. Kerry seemed disoriented at first and had no memory of the crash. This shows that even prescription medications can have an influence on behavior and actions. The real question is whether Kennedy is responsible for actions that she did not even know she was performing at the time.