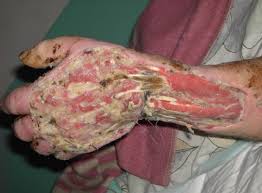 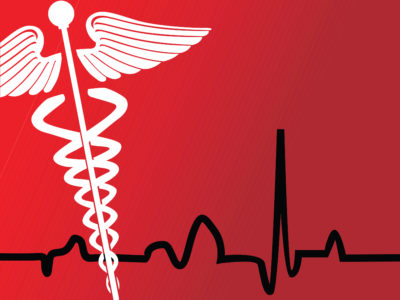 Krokodil is a new designer drug that first appeared in Russia, and this devastating heroin substitute has started to appear in the United States and other countries as well. The effects of Krokodil can be deadly, and few users escape from this designer drug without physical and visible signs of their activity. Krokodil is a designer drug that can be injected, often under the skin with a method known as skin popping, or it can be snorted. The first cases of this heroin substitute in the USA were reported in Phoenix, Arizona, and it is a big cause for concern. Krokodil is cheap and easy to make,and it is frequently deadly for those who use the heroin substitute. The effects that the designer drug has on the body can be devastating even if the user gets treatment and survives, and Krokodil has a high mortality rate.

One of the effects of the designer drug Krokodil is the reason that the heroin substitute is named after a reptile. The designer drug typically turns the skin green and gives it a roughened texture, and tissue and organ damage are also very common. Components used to make Krokodil can include paint thinner, gasoline, and other toxic chemicals that are damaging to the skin and muscle tissues of the body. Gangrene is also a common outcome for users of this heroin substitute, and many users either end up having tissues amputated or they die from these effects. Tissue damage, brain damage, excessive scarring, deformities, and even death are all caused by Krokodil, making this designer drug especially dangerous.