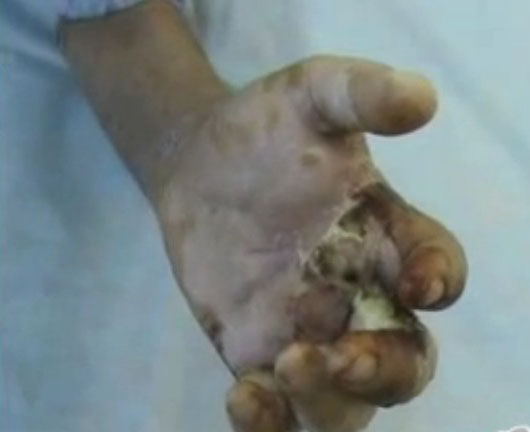 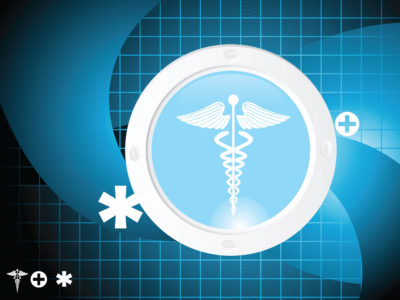 Krokodil it is only a matter of time, if the user survives long enough to seek treatment. Krokodil is a designer drug that has been popular in Russia, and there are signs that this substance has reached the shores of America. Recently two individuals were identified in Arizona who suffered devastating medical problems because they injected this designer drug. Health organizations across the country are concerned about the spread of this dangerous and deadly drug. Krokodil is similar to heroin but much more deadly. It combines codeine with gasoline, paint thinner, and many other dangerous compounds, and the drug is named because it causes the skin and tissue of the user to die off and rot away.

Many Krokodil users do not make it to drug treatment programs, and the expected lifespan once an individual starts to use this illegal and deadly drug is estimated at two years. The two people in Arizona who used this designer substance ended up with flesh eating bacteria, and gangrene makes amputation or even death a very real possibility when Krokodil is injected. The compounds in the drug actually cause the tissues to rot from the inside, and medical care is usually required before drug treatment programs can be utilized. Because Krokodil is cheaper than heroin but it provides a similar high it is only a matter of time before the use of this devastating drug spreads and affects more people in the United States.