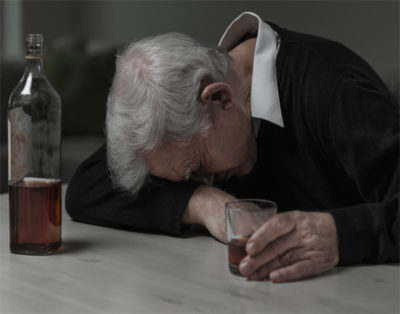 A new survey by the federal government has found that roughly 10%, or 1 in 10, US residents has a chronic substance abuse issue that involves life long drug use. National Institute on Alcohol Abuse senior researcher Bridget Grant, the study leader, explained “But the seriousness and persistence of the situation doesn’t appear to have changed all that drastically since our last look at this. What we see is that a little over 23 million Americans are directly affected with a lifelong problem. And many more are affected when you consider that the issue involves not just the user but also the user’s family and social network. And on top of that we also see that treatment rates are really not that great.”

Grant continued by stating “A lot of people have concerns about the effectiveness of treatment, even though we’ve made a lot of strides over the past two decades. And professionals, and even patients themselves, have a lot of problems simply identifying their problem. And also, of course, there’s a stigma associated with admitting you have a drug problem. That’s still a very, very big problem.” From 2012 through 2013 researchers conducted in person interviews with over 36,000 people who were all at least 18 years old. This is the first study that has been performed since the mental health guidelines on drug addiction have been set higher. Past drug addiction guidelines have not been so high. The study used as collective assessment of drug use rather than breaking the drug use down into individual drug patterns.