Home / BLOG / Is Marijuana Really a Gateway Drug and What Does This Mean? 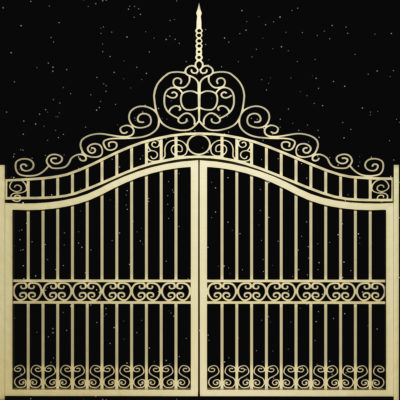 Is Marijuana Really a Gateway Drug and What Does This Mean?

Marijuana has long had a reputation as the gateway drug, but is this true and if so what does it mean? Marijuana is a plant that grows naturally, and when it is consumed or smoked it can cause the user to experience a high. Many studies in the past have shown that most people try legal drugs like tobacco and alcohol first, but these same studies also show that the first illegal drug most commonly used by teens and young adults is marijuana. Often these same individuals go on to experiment with harder drugs, and this had led to the conclusion that the use of marijuana as a gateway drug is true in many cases. Once this specific drug is used then the individual moves on to other illegal drugs as well. Some consider marijuana less harmful than other illegal drugs, and some states in the USA have legalized this plant for medical or even recreational use. The facts show that marijuana is not harmless though, and using this drug can lead to substance abuse and addiction. President Obama recently stated that he believed marijuana was less harmful than alcohol, a legal substance. This fact just clouds the issue though, because alcohol also leads to substance abuse and addiction. Comparing these two substances does not show that one is safe, only that both can lead to social consequences and health problems when abused. Marijuana may very well be a gateway drug, and it should never be considered a safe and acceptable substitute.