Home / BLOG / What is Marijuana Use Disorder? Is This an Addiction? 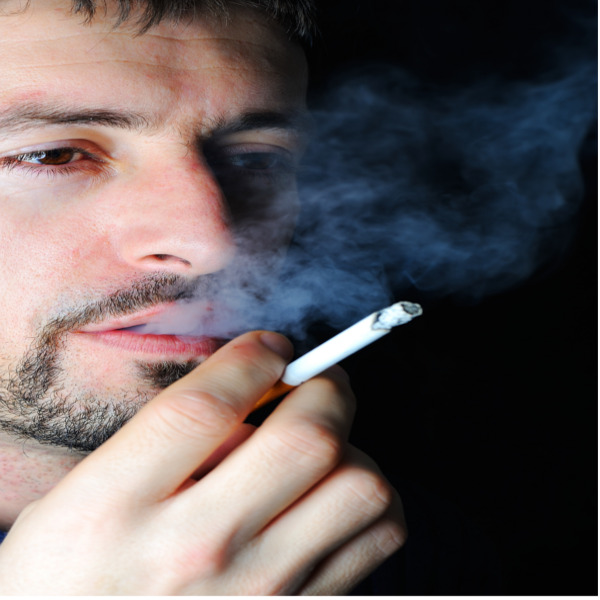 What is Marijuana Use Disorder? Is This an Addiction?

A recent study from Columbia University’s Mailman School of Public Health shows that around 6 million adults in America have experienced marijuana use disorder in the last year alone. What is this though? Is it an addiction to marijuana? Marijuana use disorder is a classified disorder in the Diagnostic and Statistical Manual of Mental Disorders (DSM-5), and this latest version of the manual combines both marijuana abuse and marijuana dependence into a single classification. The disorder can be rated as being mild, moderate, or even severe. The rating is dependent on the number and severity of the symptoms associated with marijuana abuse and dependence. The DSM-5 lays out 11 symptoms that may be experienced with marijuana use disorder, and an individual must meet at least 2 of the 11 identified symptoms in order to be diagnosed with this condition.

Researchers looked at marijuana use disorder using the criteria and determined that marijuana use is on the rise. When marijuana use and addiction progressed the researchers also found that the frequency of drug use and the associated levels of disability also increased. With more states legalizing medical and even recreational marijuana use some scientists and researchers caution that this could increase the number of marijuana use disorder cases that are seen. According to CUMC Department of Psychiatry professor of epidemiology and lead study author Deborah Hasin, PhD, “An increasing number of American adults do not perceive marijuana use as harmful. While some can use marijuana without harms, other users do experience negative consequences, which can include mental and physical problems, and impaired functioning. This paper helps provide information on some of those risks.”