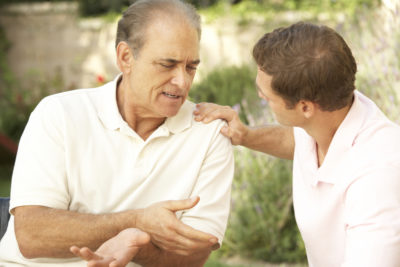 Marijuana is often thought of to be prevalent among younger teens. They are in the age where peer pressure is a very common factor in their actions, and they are also at an age where they are curious and more likely to partake in risky behavior. However, new research has found that marijuana use is actually continuing to grow amongst the baby boomer generation. And these middle-aged adults and older adults are more likely to use marijuana if they used it as teens. Among this group of the population, 9 percent of adults aged 50-64 and almost 3 percent of adults aged 65 and older reported using marijuana within the past year, according to the study.

While the attitude toward marijuana is changing over time in the United States, as a growing number of states move to legalize it, the baby boomers are unique. They have more experience than previous generations with recreational drugs, making it a little more feasible that their marijuana use is increasing.

“The baby boomer generation grew up during a period of significant cultural change, including a surge in popularity of marijuana in the 1960s and 1970s. We’re now in a new era of changing attitudes around marijuana, and as stigma declines and access improves, it appears that baby boomers — many of whom have prior experience smoking marijuana — are increasingly using it,” said lead author Benjamin Han, MD, MPH, an assistant professor in the Department of Medicine’s Division of Geriatric Medicine and Palliative Care and Department of Population Health at NYU Langone Health.

Participants in the study were asked about marijuana use, including when they used marijuana for the first time and whether they had used it in the past year. The time period that people started using marijuana varied by age group. Of the participants, nearly all of the 50-64 age group and about half of the 65 and older age group first used marijuana at age 21 or younger.

“Most baby boomers who recently used marijuana first used as teens during the 1960s and 1970s. This doesn’t mean these individuals have been smoking marijuana for all these years, but most current users are by no means new initiates,” said CDUHR researcher Joseph Palamar, PhD, MPH, the study’s senior author and an associate professor in the Department of Population Health at NYU Langone Health.

The study also noted a concerning finding that there was a correlation between marijuana use and the use of other unhealthy substances. 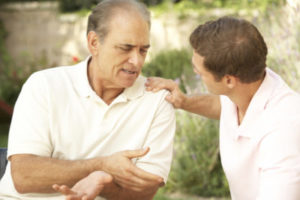 “Marijuana has been shown to have benefits in treating certain conditions that affect older adults, including neuropathic pain and nausea. However, certain older adults may be at heightened risk for adverse effects associated with marijuana use, particularly if they have certain underlying chronic diseases or are also engaged in unhealthy substance use,” said Han, who is also a CDUHR researcher.