Home / BLOG / Does Marijuana Use Lead to Other Forms of Substance Abuse?

Does Marijuana Use Lead to Other Forms of Substance Abuse? 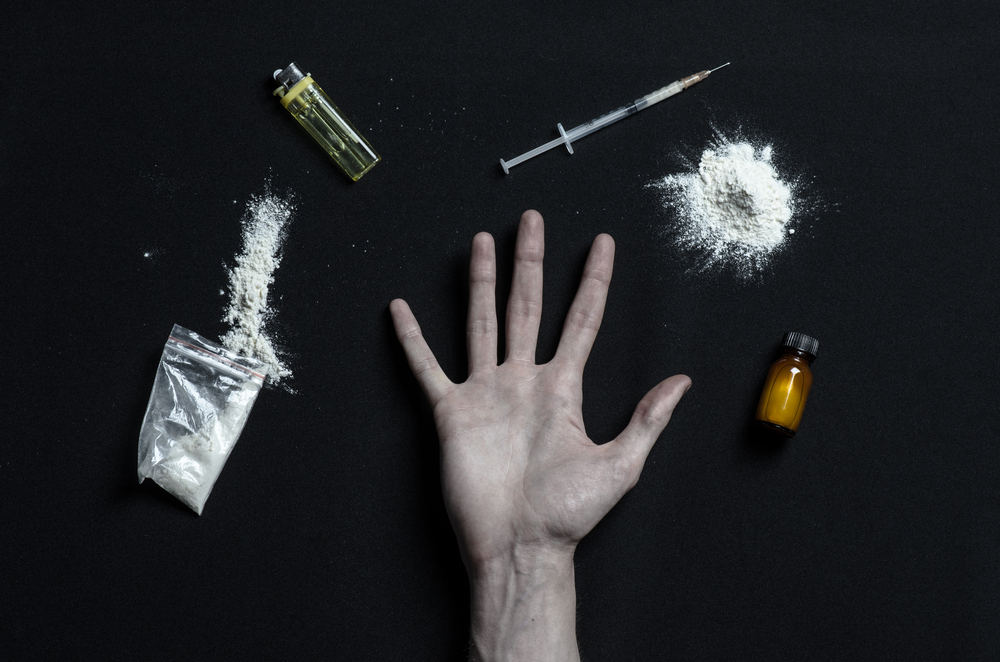 There has been a lot of controversy over whether marijuana use can lead to other forms of substance abuse, and a new study has shed new light on the topic. Researchers looked at national surveys which were taken 3 years apart, and they found that the adults who reported using marijuana in the initial survey were also between two and nine times more likely to have developed a problem with substance abuse when they took the second survey. Researchers are hoping that the risks of marijuana use will be considered by everyone, from patients and doctors to lawmakers and policymakers who consider whether to approve marijuana for medical or recreational use. These risks may not be as small or inconsequential as some believe.

Dr. Mark Olfson, the senior author of the study and a researcher associated with both the New York State Psychiatric Institute in New York City and Columbia University Medical Center, explained the results of the marijuana use and substance abuse survey study. Olfson stated in an email to Reuters Health that “Patients who may be considering using cannabis should know that by using cannabis they are approximately doubling their risk of developing a drug use disorder over the next few years. Patients who already use cannabis should be aware that increasing their use may further increase their risk of developing a substance use disorder, while reducing or stopping their cannabis use is likely to reduce that risk.”

Olfson continued by explaining “Policymakers who may have to vote on legalization of marijuana should consider potential adverse effects of marijuana use on the risks of developing other drug and alcohol abuse problems. In states with marijuana laws that permit recreational marijuana use, regulators and public health officials should develop means of monitoring and communicating this risk. By studying the effects of existing state-to-state variation in marijuana laws in relation to key outcomes, such as cannabis-related traffic injuries and fatalities, emergency department mentions, poison control calls, and admissions to addiction facilities, it might be possible to increase our understanding of the public health effects of marijuana legislation.”