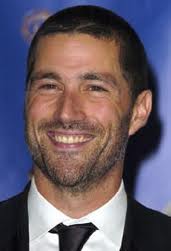 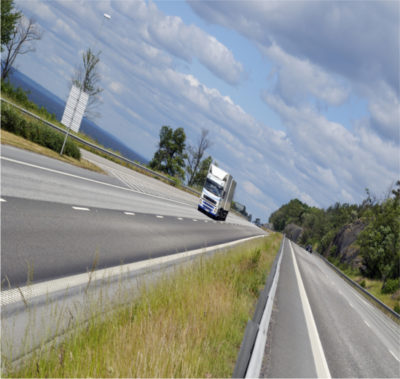 Matthew Fox, the actor famous for his role in Lost, recently entered into a plea agreement with the prosecutor that will let him avoid any jail time and keep his record clean. The plea allows Fox to plead no contest with the 1 charge of DUI and in exchange he is on probation for a year, he must follow the restrictions that the court places on him, and he must complete a substance abuse treatment program. One of the restrictions is that Fox will not be allowed to drink alcohol at all for the next year. The DUI arrest occurred on the 4th of May in Bend, Oregon. Police officers saw Matthew swerve outside of his own lane, and after stopping the vehicle the officers determined that Fox was under the influence of alcohol and arrested him.

Another part of the plea deal that Matthew Fox reached with the prosecutor allows the case to go away if Fox complies with all of the requirements. His record will stay clean and his license will probably not be affected for long, if at all. Substance abuse treatment is usually the best option and shows the court that any problems are being addressed and treated. Since it is the first offense Fox does not deserve jail time but treatment is called for. If other instances of driving while under the influence of alcohol or drugs occur then the plea deal allows for the actor to be sentenced to the initial sentence plus the new charges and the first DUI will not be expunged from his record.