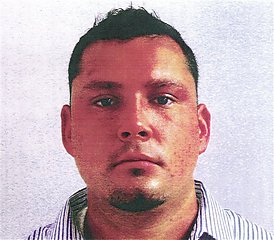 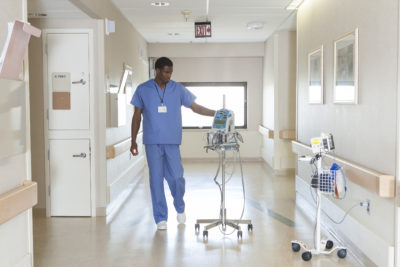 David Kwiatkowski should have been stopped in 2008, when the radiology technician was working a temporary position and was accused by a coworker at the University of Pittsburgh Medical Center-Presbyterian of stealing a drug filled syringe from the hospital operating room. The syringe that David Kwiatkowski tried to put into his pants contained a strong narcotic pain medication. An investigation was started and the medical technician was found with additional stolen syringes in his locker and in the pockets of his clothing. When he submitted to a drug screen David Kwiatkowski tested positive for many opiates including Fentanyl. An even scarier fact soon emerged. Not only had Kwiatkowski stolen pain medications meant for patients recovering from surgery and in desperate need of pain relief but he also replaced the stolen narcotics with another fluid instead. The consequence: being terminated and landing a new job at a hospital in Baltimore. The police, medical board, and the organization that accredits radiological technicians were all left in the dark and were never alerted.

Over the next 4 years David Kwiatkowski worked in 10 different hospitals in 8 different states. Now all of the former patients at hospitals during the time David Kwiatkowski worked at the facility are being told to get tested for Hepatitis C. According to Springboard Healthcare Staffing and Search spokeswoman Barbara Yeninas “It seems that what happens in Pittsburgh stays in Pittsburgh. They get hired and they get fired and they can move on to wherever else they want.” This case outlines the flaws in the current oversight of medical technicians because David Kwiatkowski was allowed to steal drugs and replace them with dummy syringes without any consequences until recently. The syringes that were used to replace the legitimate needles were contaminated with David Kwiatkowski’s blood, and he has Hepatitis C.