Home / BLOG / Methadone And Children Do Not Mix, As A Number Of News Reports In Maryland Show 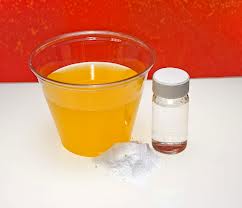 Methadone And Children Do Not Mix, As A Number Of News Reports In Maryland Show 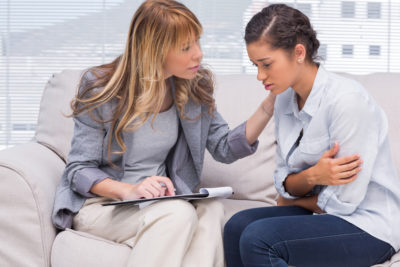 In recent weeks there have been a number of deaths related to Methadone that was obtained illegally, and two of these deaths occurred in Maryland. Unfortunately the people who died were all smaller children. Individuals who buy illegal street drugs are not as concerned with the way these drugs are stored as they are with obtaining the drug in the first place. A 5 year old girl died after drinking liquid methadone from an open cup placed in the refrigerator. In a different case a 5 year boy was discovered unconscious after he got into liquid methadone that was not properly stored. The father of the boy admitted that the drug was purchased on the street, and the 5 year old later died at the hospital from an opiate overdose. These are just 2 of the cases that have been in the news recently which spotlight the danger that substance abuse can pose to children in the household.

Methadone is a very powerful opiate narcotic and the drug is used to help treat heroine addiction in some individuals. This drug is so powerful that younger children who consume even a small amount often die, and in some cases the most aggressive medical treatment methods may not be able to save the child. Most methadone clinics that supply the drug to heroine addicts watch the client take the drug. In rare cases if the staff of a clinic feels a client is trustworthy then methadone may provided for the client to take home. Often these drugs end up on the street and may find their way into the hands of small children.