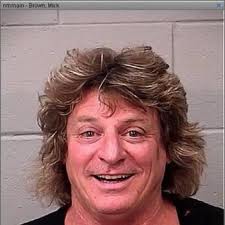 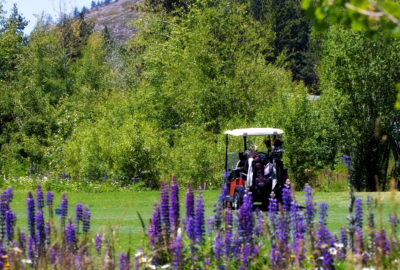 Mick Brown was charged for DUI, theft, assault, and driving to endanger others. Brown. Maybe the lifestyle of a rock star is not the best choice for Brown, who is in obvious need of substance abuse treatment for alcohol abuse. The bail for this incident was $4,000, which Brown paid shortly after being arrested. It is very possible that the judge who sentences Brown will insist on substance abuse treatment as part of any sentence. All of the charges against Brown can be serious and carry the possibility of jail time, as well as severe fines and other sentencing conditions. Whether or not Mick Brown is sorry for his actions has yet to be seen. There is also no word on what Ted Nugent thinks about this whole situation.