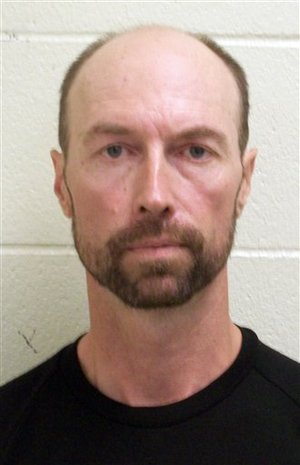 Mountain Man Evaded Capture On Drug Charges For Months, Finally Turns Himself In

Don Nichols, referred to as the mountain man, is in trouble with the law again. Almost 30 years after Nichols and his father were involved in kidnapping Kari Swenson and murdering one of the rescue party sent to save the athlete Don Nichols is behind bars again. Apparently Nichols was due to appear in court in March 2012 to answer charges for drug possession and possession with the intent to deliver illegal drugs, and the arrest warrant was issued by officials from Jefferson County, Montana. After the initial charges the 46 year old outdoor survivalist was also charged by the federal government, this time due to his participation in growing medical marijuana in Helena, Montana. According to the federal charges Don Nichols is accused of the cultivation and distribution of close to $2 million in marijuana for Montana Cannabis.

Whether Don Nichols has substance abuse issues with marijuana or simply sells the drug for a profit is not clear. One factor that will go in his favor is the fact that Nichols did turn himself in to law enforcement in in Butte, Montana in the local Walmart parking lot. According to the local police and federal marshals Don Nichols made a phone call to the U.S. Marshals Service and reported where he would be so that the marshals could arrest him and take him into custody. At the scheduled time Nichols pulled into the designated spot in a 1982 Honda Prelude that was red in color and did not resist when he was taken into custody. Maybe Don Nichols can get substance abuse counseling as part of any sentence.