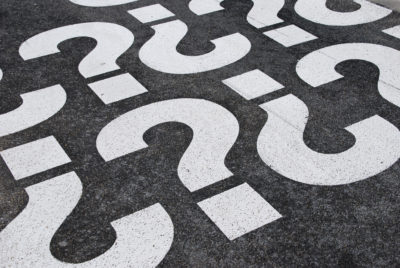 Studies and surveys are constantly being done on drug and alcohol use. The third quarter national cannabis survey was just released, so let’s take a look at the results.

What is this survey? 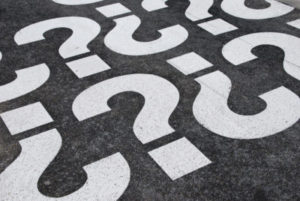 The National Cannabis Survey mainly seeks to better understand the frequency of cannabis use in Canada. It also serves to monitor the changes in behaviour as Canada plans to legalize cannabis usage for non-medical use.

In Canada, about 4.6 million people ages 15 and older (or 15% of Canadians) reported having used cannabis in the past three months. This percentage closely aligns with what has been reported throughout 2018. Cannabis use in Canada remains more popular among males ages 15-24 in the time period immediately following the legalization of cannabis.

In this quarter, it was noted that cannabis use continued to be higher among males than females – with 18% of males reporting usage and only 12% of females reporting usage. Cannabis use also decreased with age, of ages 15-24, 27% reported consumption, more than double the rate of those 25 and older – which was a mere 13%.

This survey also analyses how many people report riding in a vehicle operated by someone who had consumed cannabis within the past two hours. Of those surveyed, 5% of Canadians ages 15 and older reported doing so. These statistics did not differ by gender, however, they did differ by age. The survey determined that 16% of youth and young adults, ages 15-24 reported being passengers with someone who had been consuming marijuana. Comparatively, this means they did so more than four times as often as people ages 25 or older.

Additionally, the act of getting into a vehicle with a driver who had consumed cannabis was more common among passengers who were also current users of cannabis.

As many parts of the world push to legalize marijuana for medical and/or recreational purposes, it is important to understand how this affects the usage numbers of our youth, young adults, and peers.