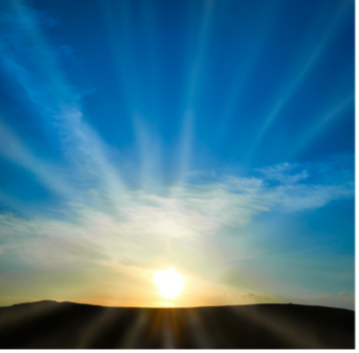 The recent study on Native Americans and alcohol abuse showed that around 17% of both groups were considered binge drinkers, and roughly 8% in each of the two groups were classified as heavy drinkers. 60% of Native Americans consumed no alcohol in the past month while only 43% of whites fit in this category. UA Native American Research and Training Center and UA Department of Family and Community Medicine social epidemiologist Dr. James K. Cunningham, Ph.D., who was also the lead study author, explained “Of course, debunking a stereotype doesn’t mean that alcohol problems don’t exist. All major U.S. racial and ethnic groups face problems due to alcohol abuse, and alcohol use within those groups can vary with geographic location, age and gender. But falsely stereotyping a group regarding alcohol can have its own unique consequences. For example, some employers might be reluctant to hire individuals from a group that has been stereotyped regarding alcohol. Patients from such a group, possibly wanting to avoid embarrassment, may be reluctant to discuss alcohol-related problems with their doctors.”