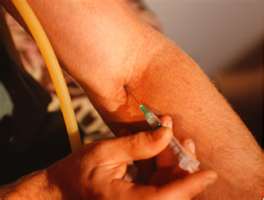 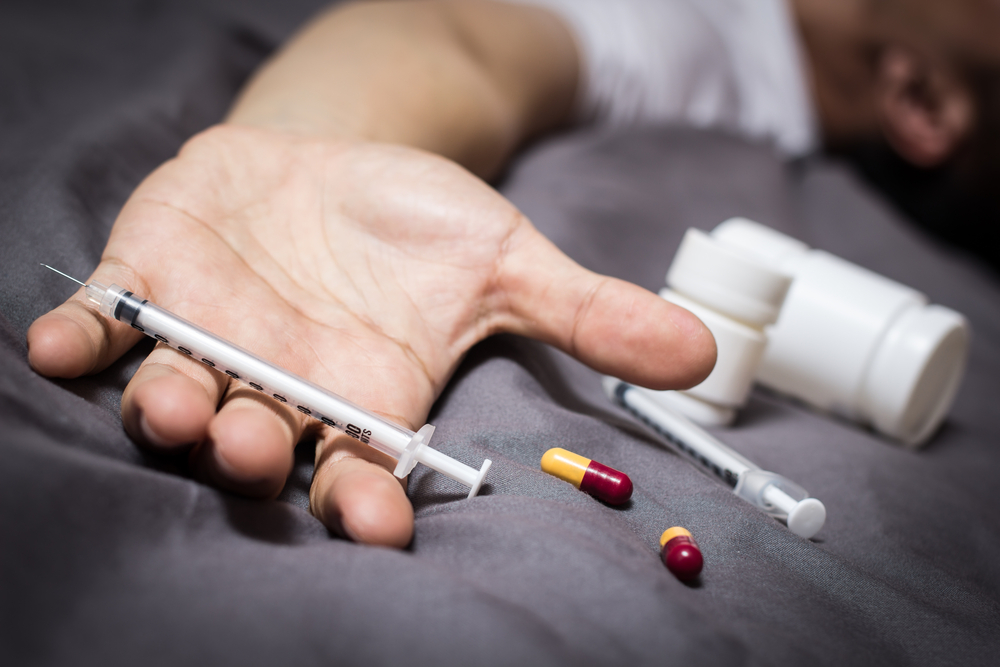 Starting in 2010 Oxycontin, which is a very strong opiate pain medication, has been using a new formula. The new formulation makes it much more difficult for the drug to be crushed and then either injected or snorted. These are common methods used by individuals who abuse the drug. A new study shows that while the new Oxycontin does stop some abuse of the drug this formula may actually lead to an increase in heroin use instead. The study looked at over 2,500 individuals and the abuse rates for both Oxycontin and heroin. Since the new formula was released researchers have identified a drop in the abuse of Oxycontin by around 17%. During this same time period the rate of heroin abuse went up drastically, to double the previous rate.

The study participants reported switching to heroin roughly 66% of the time. According to Washington University in St. Louis Professor Theodore Cicero , who is a professor in psychiatry and the leading author of the research study, “I think the message we have to take away from this is that there are both anticipated consequences and unanticipated consequences to these new formulas. Substance abuse is like a balloon: If you press in one spot, it bulges in another.” The professor went on to explain “The rationale was if we reduced the supply, it would decrease the demand. But what we’re seeing is the demand is still there and it’s driving the procurement of different drugs.” The study can be found in the July issue of the New England Journal of Medicine.