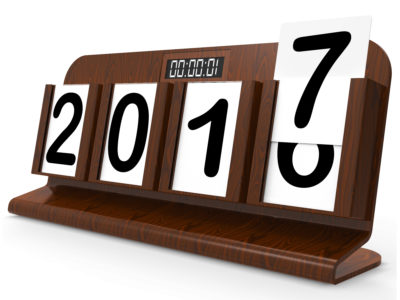 A new research study suggests that the year 2017 may be the year for the peak when it comes to drug overdose deaths. The study was released by Columbia University, and the experts predict that the drug overdose deaths will continue to increase until 2018, when they will start to drop back down again. These rates are predicted to fall back to 1980s rates by the year 2034. Deaths from drug overdose have continued to climb in recent years, and a  recent report by the CDC shows that the heroin overdose death rate for 2013 was 39% higher than 2012 for the USA alone. It is also predicted that in 2017 16.1 people for every 100,000 will die from a drug overdose. These predictions were created based on Farr’s Law, which is a theory that states any epidemic will typically reside after it has followed a symmetrical curve.

The new research study on drug overdose deaths, expected to peak in 2017, may be optimistic, and there is no guarantee that the rate will start to fall after that. The researchers also noted that when prescription drug monitoring programs restrict access to prescription medications that are abused people tend to turn to illegal street drugs like heroin. The researchers reported that “To avoid this substitution effect would require multifaceted interventions such as the expansion of prescription limits, increased drug screening, requiring pain contracts, and the distribution of naloxone to first responders.” The report also pointed out that if the predictions are accurate it just shows that prevention efforts like drug monitoring programs are working.