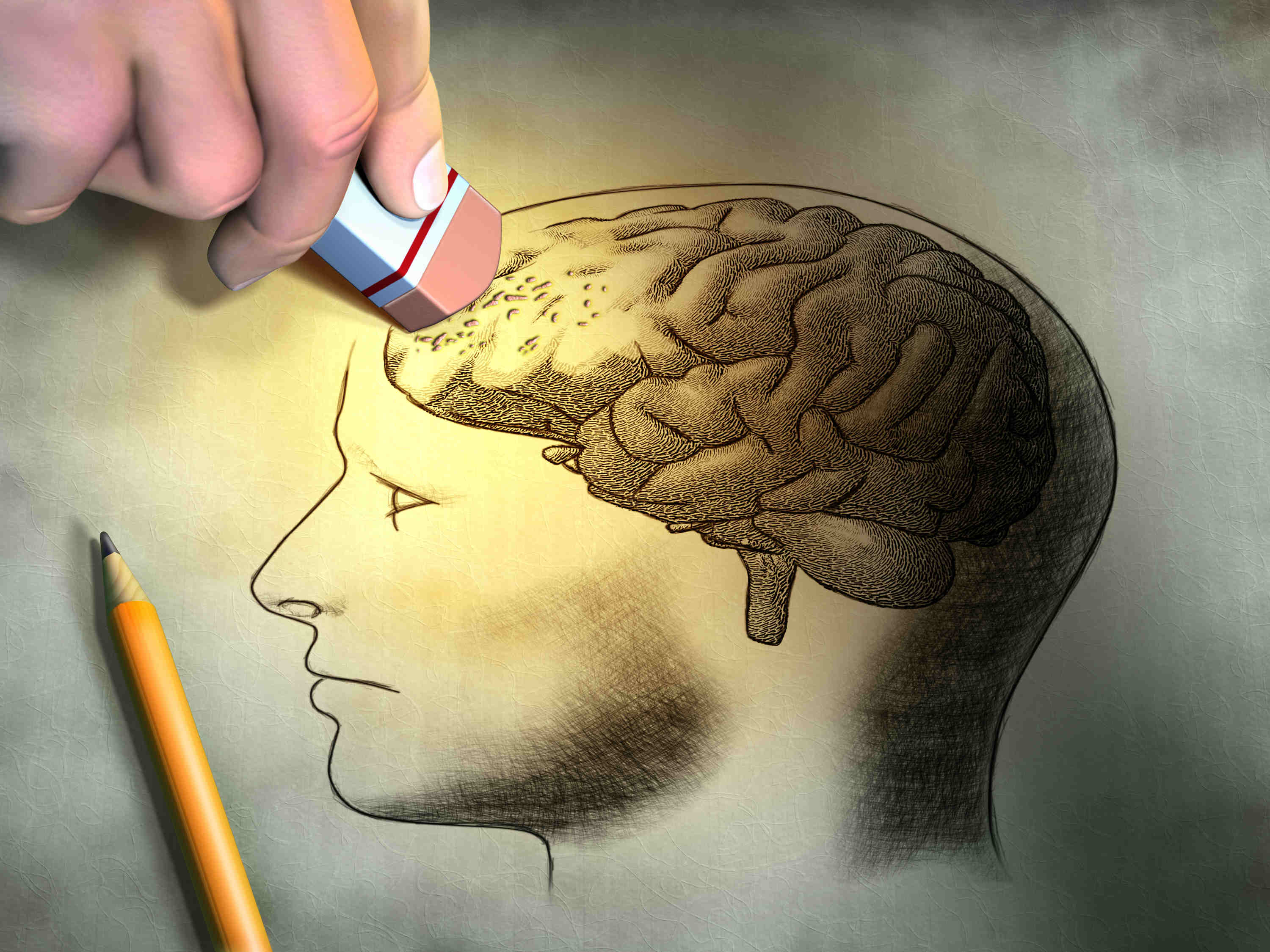 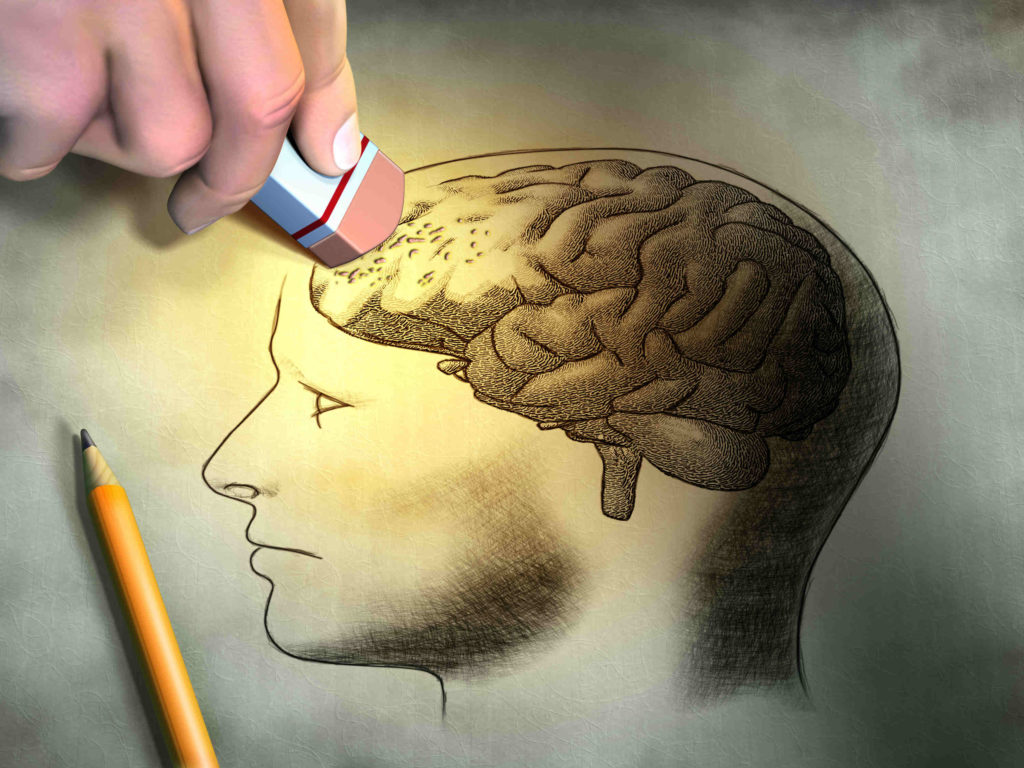 A recent study has found a link between chronic cannabis use and financial problems in adults who are over the age of 18, and these financial problems were even more severe than those experienced by alcoholics. The study was funded in part by NIDA, the National Institute on Drug Abuse, and it shows that the heavy use of marijuana can iimpact an individual on both social and economic levels. The researchers determined that chronic cannabis users tend to earn less money than their parents do, and they are more likely to be disadvantaged in other ways as well. In addition the heavy pot users also tended to belong to a lower social class than their parents did, creating downward mobility instead of upward mobility that often happens in successive generations.

The study on financial problems and chronic cannabis use was published in the Clinical Psychological Science journal. The study examined the findings of the long running program in New Zealand which tracks research subject behavior and human health and development called the Dunedin Multidisciplinary Health and Development Study. The goal of the study is to track and measure the long term socioeconomic outcomes of the participants. UC Davis Health System epidemiologist Magdalena Cerdá was involved in the study and explained “I think the most important finding is that people who smoke cannabis regularly over many years end up in a lower social class than their parents. They end up in jobs that are lower paid, less prestigious and that require lower skills.” Those who “didn’t use cannabis over many years ended up in a higher social class than their parents … it’s very important to understand what the long-term economic and social consequences of regular use of marijuana will be.”