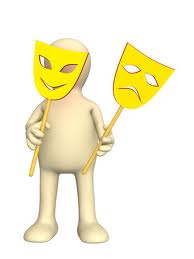 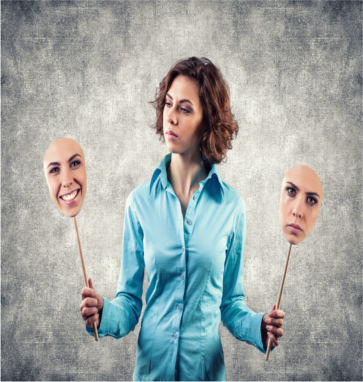 In a new scientific study that has been published in the Journal of Affective Disorders men and women are affected by Bipolar Disorder differently, and this may change the way that treatment for this disorder is provided. The symptoms experienced by each gender are different even though both are suffering from the same condition. Women tend to experience the down side of Bipolar Disorder and experience depression more frequently. Men typically head the other direction and often experience mania when they have Bipolar Disorder. These differences have been shown to extend the time required for an accurate diagnosis with women, and the female gender usually has a higher rate of suicide attempts as well. This may lead to treatments for this mental disorder that are gender specific and more effective at controlling the actual symptoms experienced.

The study included 629 women and 461 men who had been diagnosed with bipolar I disorder, and it was supervised by Dr. Jean-Michel Azorin who is a psychiatrist associated with Sainte Marguerite Hospital, Marseille in France. The male subjects of the study were affected by manic symptoms more often, and the female study subjects reported depression systems more often than symptoms of mania. In addition it was noted that men with the disorder were more likely to be single, to abuse alcohol and other substances more often, and were manic when they were diagnosed. This could affect the study results. If further studies confirm the findings then bipolar disorder treatment could be tailored to the individual and become more effective.