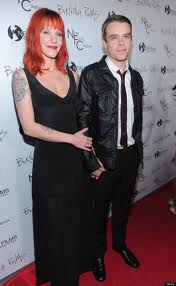 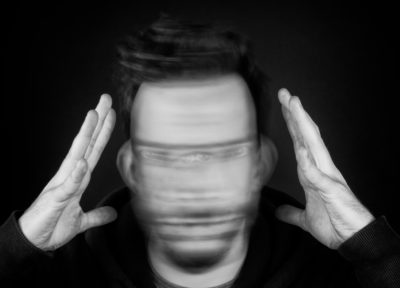 Nick Stahl, the actor most famous for his role in the movie Terminator 3: Rise Of The Machines, was officially reported missing after last being contacted on May 09, 2012. On May 18, 2012 Nick sent an email to friends letting them know he was okay and stating that he was going to enter into a substance abuse rehab. According to Rose Stahl, his wife, “I’m relieved, but I’m also skeptical that he’s really in rehab.” She told reporters that the email sent from Nick was not sent to her, and that it seemed unapologetic and was very unemotional. Rose Stahl told police that she feared Nick was hanging out and using drugs on Skid Row in the downtown area of Los Angeles. Skid Row is a known location for substance abuse and those down on their luck.

According to Rose Stahl the email sent by Nick Stahl stated that he planned on going into a month long substance abuse rehab program. He also emailed that he would make arrangements to get some of his clothes and belongings from the home. It is not clear why Nick did not communicate with his wife. According to Rose Stahl she saw the emails because she has access to the actor’s email account. The Los Angeles Police Department has not made a statement about the emails yet but have confirmed that Nick Stahl was officially reported missing. Hopefully the actor will stick to his word and enter a substance abuse treatment facility that will resolve the issues that he has.