A recent report released by the University of Colorado Denver covers a study on prescription drug abuse today by adolescents. The study examined prescription medications including valium, vicodin, percocet, and oxycontin. What the study found was that adolescents today are abusing these prescription drugs at a rate 40% higher than past generations of Americans. Richard Miech, Ph.D., is a sociology professor at CU Denver and also the lead study author. According to Dr. Meich this makes prescription drug abuse second only to marijuana in popularity among young people today. 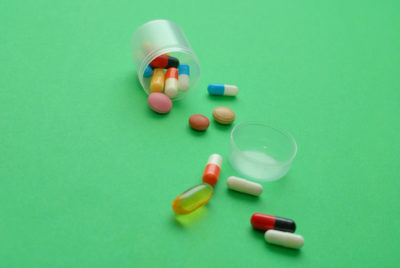 According to Dr. Meich “Prescription drug use is the next big epidemic. Everyone in this field has recognized that there is a big increase in the abuse of nonmedical analgesics but our study shows that it is accelerating among today’s generation of adolescents. Youth who observe their parents taking analgesics as prescribed may come to the conclusion that any use of these drugs is OK and safe. While most people recognize the dangers of leaving a loaded gun lying around the house what few people realize is that far more people die as a result of unsecured prescription medications. These results suggest that current policies and interventions are not yet effective enough to counter the factors that have increased nonmedical analgesic use among U.S. youth and the general population. But it is critical that we devise a strategy to deal with an epidemic that shows little sign of ebbing.” The study can be found in the current edition of the Journal of Adolescent Health where it was published.