Home / BLOG / What is Opioid Use Disorder and How Common is This Form of Substance Abuse? 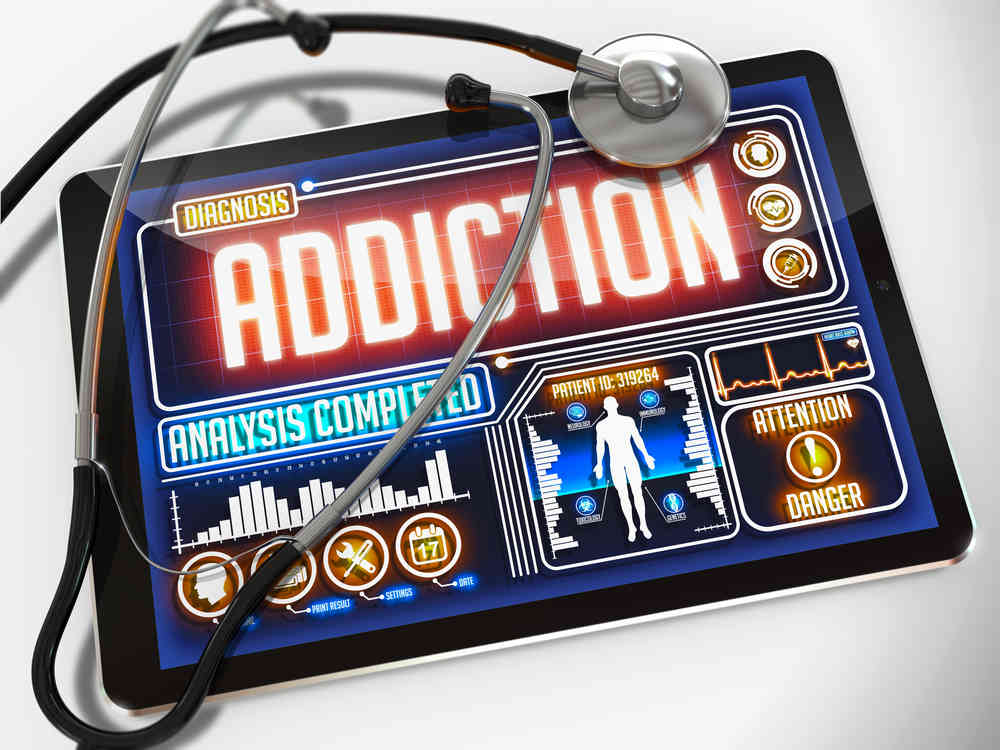 What is Opioid Use Disorder and How Common is This Form of Substance Abuse?

Opioid use disorder is a form of substance abuse that involves opioid drugs and medications. This is a pattern of problematic opioid use that leads to distress or impairment, making it impossible for the user to perform daily tasks or function normally. Between 2012 and 2013 the National Institute on Alcohol Abuse and Alcoholism reports that around 10 million adults in the United States misused prescription opioid medications. This does not take into account individuals who used heroin, which is also an opioid but which is never legally prescribed because of the addiction risks and other problems associated with this specific drug. Someone who is under continuous medical supervision and who only uses the opioid drugs as needed and prescribed can build up a tolerance and even have withdrawal symptoms when the drug is stopped but these individuals do not have opioid use disorder.

Some signs that opioid use disorder is a problem can include some symptoms of other forms of substance abuse. Some things to watch for include: