Home / BLOG / Pete Doherty Is Asked To Leave Drug Rehab In Thailand, Because He Is Not Ready For Recovery 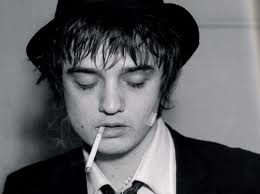 Pete Doherty Is Asked To Leave Drug Rehab In Thailand, Because He Is Not Ready For Recovery 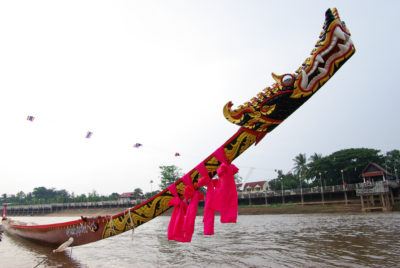 Pete Doherty, the British rocker who has a very troubled past, will not complete a one month course of substance abuse treatment at the high end rehab in Thailand where he was staying. According to public reports Doherty would not swear off drugs for good, and this resulted in being asked to leave the rehab. The marketing director for the exclusive substance abuse treatment facility is Ben Moller. Moller told reporters “At the end of the day — and this is actually quite common in the rehab institution — he basically worked out that he wasn’t ready for recovery. To have even one person here out of 20 people or so that’s not even motivated to be recovered or to achieve recovery, it’s really disruptive for the other ones and that’s not because of Pete doing anything intentionally disruptive.”

The Cabin is a very high end rehab facility. According to the rehab Pete Doherty did make progress during his stay, and he did not resume drug use while at the facility. The decision for Doherty to leave was a mutual one, and was caused by his lack of commitment to a drug free life. Until Doherty is truly ready for a complete recovery even the most expensive and effective substance abuse treatment in the world can not help if an individual does not want to stop the substance abuse. Because he was not ready for this step Pete Doherty was asked to leave, and he knew that this was the best solution for everyone including the patients who actually wanted treatment for substance abuse problems.