Home / BLOG / Randy Travis Arrested Again For DWI, After Being Found Lying In The Road Nude 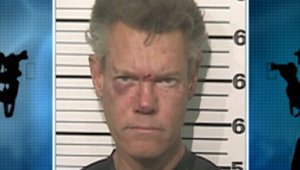 Randy Travis Arrested Again For DWI, After Being Found Lying In The Road Nude 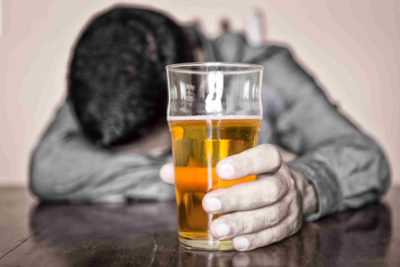 Randy Travis is well known for the music that the country legend creates, but in 2012 he is getting a different kind of reputation as well. For the second time this year Travis has been arrested for an alcohol related offense and this time he is charged with a felony offense for his behavior when the police showed up on the scene. In February of 2012 Randy Travis was arrested and held in jail for a few hours after he was found parked in a church parking lot drinking an open bottle of wine. Travis gave conflicting stories about why he was drinking at the location, one was a fight with his now ex wife and another was a Super Bowl celebration.

The latest incident occurred late Tuesday night. Randy Travis crashed his vehicle in a single car accident, and was discovered nude in the roadway at the scene of the crash. When police arrived on the scene near Tioga, which is the hometown for the country star, Travis was not thrilled to see the cops. Travis proceeded to make verbal threats to the police officers who were investigating the scene, and he refused to take a blood or breath test for the police. When he was transported Randy apparently threatened to shoot and kill the officers involved. This lack of judgment has led to felony charges of retaliation for the threats he verbalized, and a charge of DWI for driving while impaired leading to the crash. It is very apparent that Randy Travis needs intensive substance abuse treatment, and this latest arrest just showcases this need.