Home / BLOG / Recognizing The Symptoms Of A Crystal Meth Addiction! 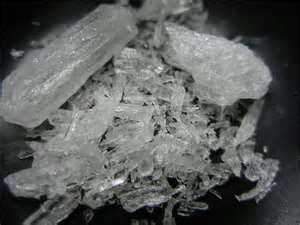 Recognizing The Symptoms Of A Crystal Meth Addiction! 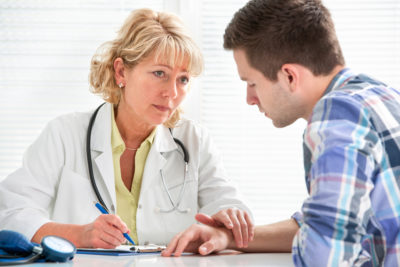 When you start using crystal meth then the signs and symptoms of addiction will start within a few weeks. These are very visible and it is obvious to others that there is an addiction problem with this substance. Weight loss is the first symptom and this can be drastic, seeming to happen overnight in some cases. Muscle mass also disappears quickly because this illegal drug speeds up the metabolism and causes a lack of normal hunger. The user may go for days without food or sleep, and this pattern is very destructive even during a short time of abuse. Malnourishment and dehydration are also commonly seen. A lack of nutritious food that contains the proper vitamins and minerals can cause signs of aging to show very quickly, and the user may develop saggy skin and dark under eye circles within a few days of starting crystal meth.

Someone who abuses or becomes addicted to crystal meth may also show other symptoms, and these are also fairly obvious. They include: