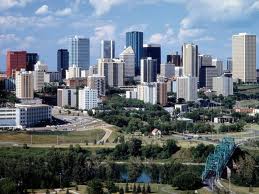 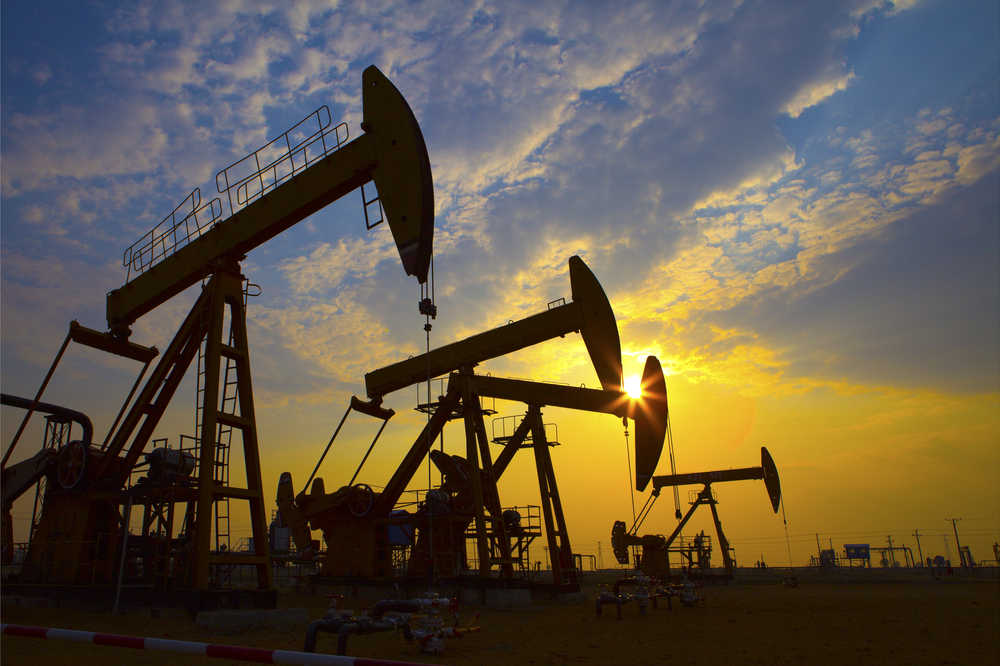 With a population of approximately 3.6 million people the province of Alberta is large and populous. This province faces a substance abuse problem and drug threat that is troubling and seems to increase every year. The drugs available will depend on whether the northern region of the province or the southern region is examined. One substance that is consistently abused in large quantities across the entire Alberta province is alcohol. Binge drinking and excessively daily drinking have been documented across most age groups and income levels. Young adults have the highest rates of binge drinking and excessive consumption but older adults are not immune from alcohol addiction in Alberta either.

A number of drugs play a role in the southern area of Alberta province. Cocaine is the most available drug in this area, although marijuana is also very common. Cocaine in Alberta can be found in both powder and crack form. The crack form is more popular with lower income residents because it can be purchased for far less. Upper income residents tend to prefer the powder form of the drug, but some may switch to crack cocaine if the powder form is not available. Marijuana is cultivated in Alberta as well as being shipped into the province, and the use of this drug is widespread across the southern region of Alberta.

The abuse of prescription drugs in Alberta occur in both the northern and southern regions of the province, and Oxycontin is the prescription medication abused most often. The rise in this type of abuse has led to a rise in crime as well. Users may steal the drugs from legitimate patients, and prescription forgeries are occurring in record numbers across Alberta. Gangs in the province also play a role in the drug availability and related gang violence in the area, and an estimated 54 gangs operate within the province. These gangs use drug trafficking as a source of income and can turn violent.

The northern region of Alberta province has different drugs that are causing problems. Methamphetamine is widely available and this drug brings an increase in violent crimes and domestic violence. These crimes include child abuse, and are caused by the effects of the drug. Marijuana is widely available as well, and is also cultivated in this region of the province in addition to being smuggled into the area. Cocaine is found but in smaller amounts than in the southern region, and alcohol is commonly used by individuals of all ages.