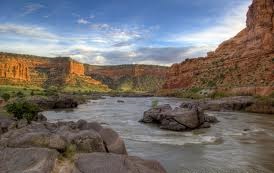 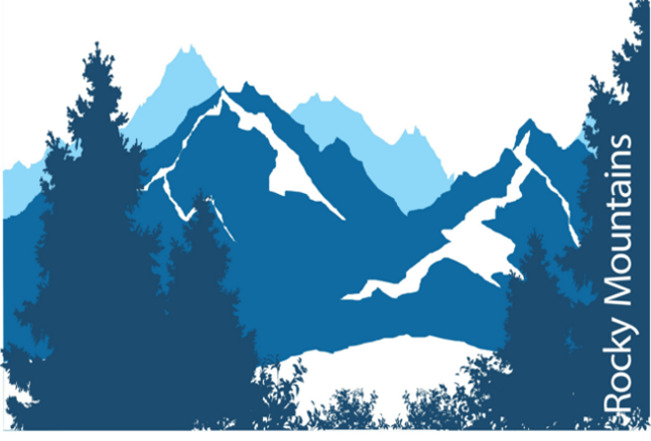 Located almost in the center of the United States Colorado is known for mountains and snow, but this state also has problems with drugs and substance abuse just like any other. The capital city of Colorado is Denver. Property crimes account for 90% of the crimes committed in the state, and Colorado has a crime rate that is around 5%-6% higher than the national crime rate average. Each month the state of Colorado will see around 60 DUI arrests and 110 deaths due to alcohol related issues. In addition the state will experience an average of 80 arrests for drugs and 20 deaths caused by an overdose of illegal drugs.

The most common illegal drug used in Colorado is marijuana. A charge of marijuana possession is a minor offense that involves appearing in court and paying a fine of $100. If the individual does not appear in court when ordered on the possession charge then the penalties include up to 6 months in jail and the fine amount increases to $500. Anyone who uses marijuana in a public location can be sentenced to a maximum of 15 days in jail. Selling marijuana is a felony charge regardless of the amount sold, and the sentence for this offense includes from 2-6 years in a state prison and a fine that can range from $2,000 up to $500,000. In addition a conviction of selling marijuana also carries a surcharge penalty in the amount of $1,500.

In Colorado selling marijuana near a public housing unit or a school, within a distance of 1,000 feet, carries additional penalties that can include a fine ranging from $10,000 up to an amount of $1 million dollars and a prison sentence from 8-24 years. A conviction that is a felony for drug offenses can cause a license suspension for a period up to 1 year. First offender programs for minor drug offenses in Colorado usually result in probation, a fine, and a clean criminal record if all of the requirements for the program are met.

Colorado has more than 58,000 people who are on court ordered probation, and more than 20,000 individuals are in one of the state prisons. Many of these individuals are in their current situation due to drug offenses. Much of the heroin, cocaine, and methamphetamine, as well as some of the marijuana in the state, are trafficked up from Mexico. Prescription drug abuse is also on the rise across Colorado, with narcotic pain medications like hydrocodone and oxycodone becoming more common on the street. Some metropolitan cities in Colorado have also seen a rise in the use of crack cocaine.