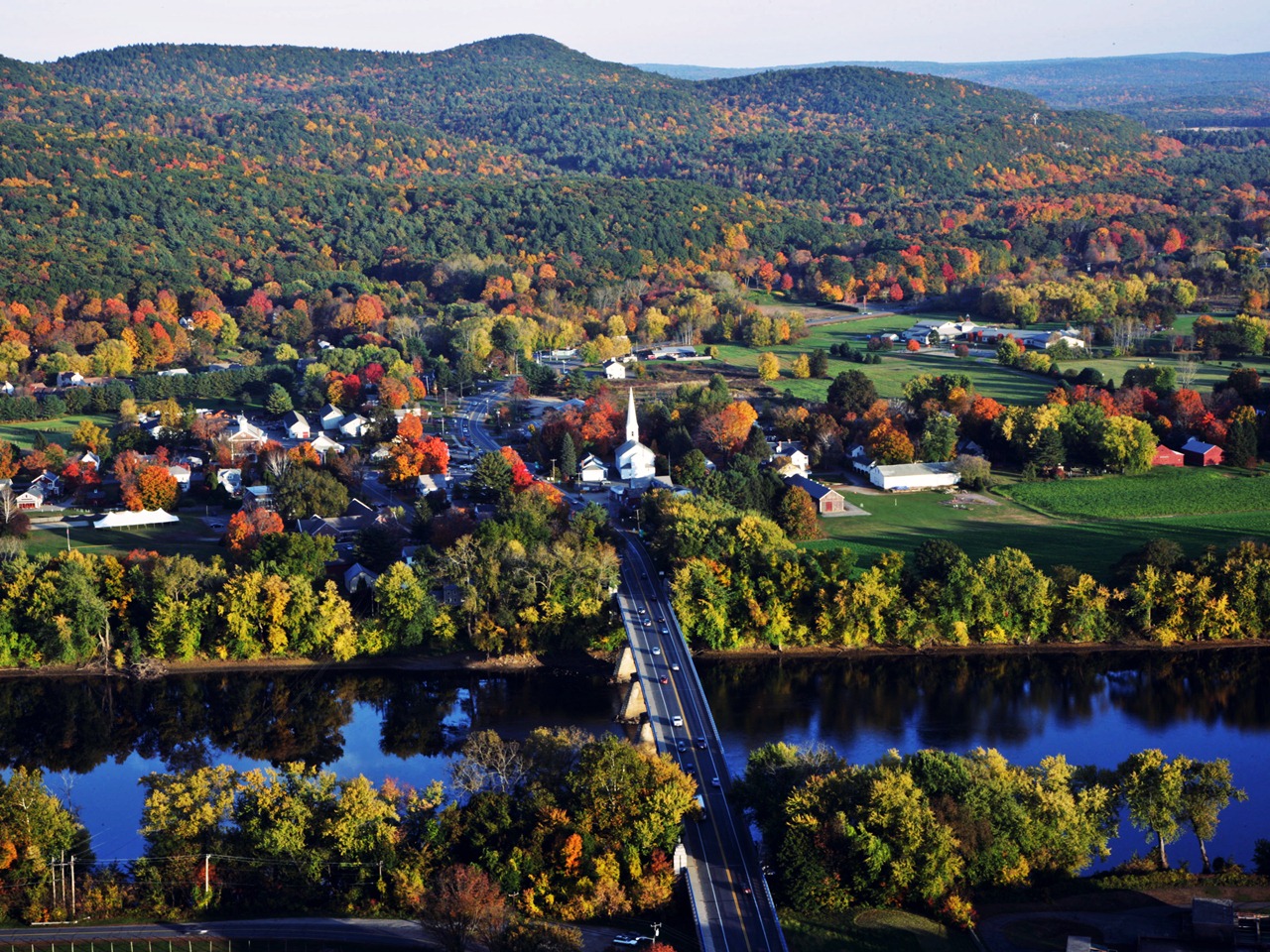 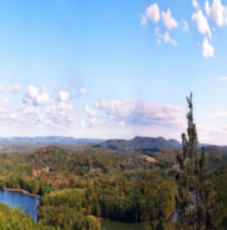 Connecticut is a state located along the northern east coast of the USA, and the capital city of this state is Hartford, Connecticut. There is a population of more than 3.5 million people who reside in the state, and many drugs pose a problem here. Connecticut will handle an average of 45 arrests each day for DUI, and around 80 people each month will die from alcohol related factors. The average daily number of drug arrests in the state 60, and there are approximately 15 deaths each month related to drug overdoses. Even with these statistics Connecticut enjoys a crime rate that is almost 25% lower than the national average for the USA, and 90% of the crimes committed are property crimes.

Two of the most common drugs used in Connecticut are cocaine and heroin, and cocaine is widely available in both powdered and crack forms. The close proximity of New York to Connecticut means that cocaine is available at a lower street cost because this drug is transported into Connecticut from New York and the surrounding states. Heroin use is also on the rise, with many individuals in Connecticut snorting the drug although injecting heroin is increasing as well. Club drugs are found in some larger cities and metropolitan areas but the rate of use is small compared to other drugs.

Marijuana is one of the most common drugs used in Connecticut, and many individuals in prison or on probation are in this position due to drug offenses. The prison population of Connecticut is close to 19,500 people, and there are more than 52,999 residents in the state who are on probation. Marijuana is usually trafficked into the state across the Canadian border. Marijuana possession in Connecticut does carry a sentence of up to 1 year in jail and a fine of up to $1,000 for the first offense, which is a misdemeanor. For repeat offenses of possession the charge is a felony and can carry up to 5 years in a state prison as well as a fine of up to $3,000. Additional penalties apply if the drug or any drug paraphernalia is possessed near a school or certain other public locations, within 1,500 feet. The sale of marijuana is a felony for the first offense, and additional penalties are applied if the drug is sold to a minor or within the distance limit stated in the law.

Prescription drug abuse is quickly becoming an issue for many areas of Connecticut. Prescription drugs including hydrocodone, methadone, oxycodone, valium, xanax, and other narcotics are often abused or sold on the street.