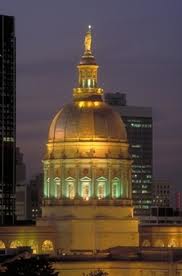 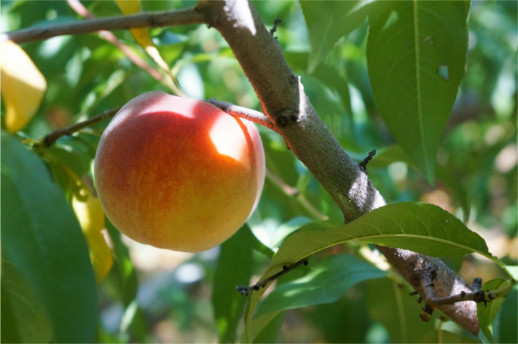 Georgia is a state in the southern USA, and the capital city of this state is Atlanta. There are over 9 million individuals who reside in Georgia, and many drugs are commonly available in the state. 9 out of every 10 crimes in the state are property crimes, and Georgia’s crime rate is 16% higher than the national crime rate average. On a daily basis police in the state of Georgia will arrest around 120 people for DUI offenses, and approximately 160 people will be arrested for drug related offenses. Each month an average of 220 Georgia residents will die from alcohol related situations, and 40 residents will die due to an overdose of illegal drugs.

Heroin is a growing problem in Georgia, especially in Atlanta and other large cities. Methamphetamine is also commonly found on the street in this state, and Ecstasy is not only manufactured and used in Georgia but the drug is transported from this state to others as well. LSD can be found in many areas, and this drug is usually transported into Georgia through human smuggling and through the postal service. Prescription medication abuse is also increasing in Georgia, with hydrocodone being the most popular and most common drug abused in this category. Marijuana is available in two ways, with the drug being cultivated outside and indoors in Georgia and with marijuana being shipped into the state from other areas.

Drugs have caused a big increase in criminal incarceration in Georgia. The state prisons hold more than 51,000 residents who have been convicted of at least one crime. In addition close to 420,000 individuals in the state are on probation. Marijuana is the most commonly used drug, with cocaine being a close second. Offenses under the drug laws can be classified as a misdemeanor or a felony, and Georgia has some special circumstances which can increase the penalties for drug offenses.

A first offense for marijuana possession in Georgia usually results in probation, and this offense is a misdemeanor as long as the amount of marijuana is one ounce or less. The second offense for marijuana possession is also classified as a misdemeanor but this charge can result in a sentence of up to 1 year in jail and a fine of up to $1,000. One of the special circumstances that allows for an additional penalty for marijuana possession is when the drug is possessed within the specified distance of 1,000 feet from a school, and this offense is classified as a felony. The sentence for this offense can be a maximum of 20 years in a prison in the state, and a fine of up to $20,000. Selling marijuana in any amount is a felony, and in Georgia it is even illegal to discuss marijuana over the phone, this is a felony offense with a possible penalty of up to 4 years in prison.