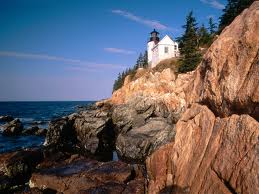 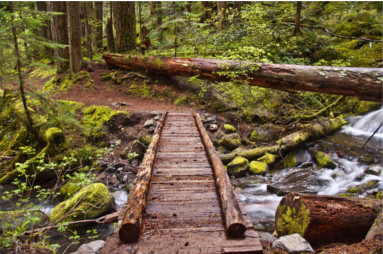 The capitol city of Maine is Augusta and this state is home to over 1.3 million people. Maine is a small state with big substance abuse problems. More than 650 individuals are arrested in the state every month for drug offenses and drugs will cause around 8 people to die in any month. The police of Maine will arrest an average of 500 people in any month for DUI and alcohol will play a role in about 31 deaths each month. There are more than 5,000 individuals on active probation and the state prisons house more than 2,000 people convicted of crimes by the court.

There are a number of drugs available to Maine residents. Law enforcement in the state views heroin and cocaine as the biggest threats but other drugs used include methamphetamine, prescription drugs, and marijuana. Statistics show that Maine has over 600 individuals who admit having a heroin addiction, and that almost 28,000 people in the state abuse some type of prescription drug. Almost 64,000 Maine residents admit to marijuana use and more than 10,000 people in the state use cocaine. Drug trafficking is a real concern for Maine because of the long coast that the state has, as well as the interstate and land based smuggling routes.