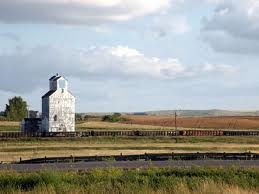 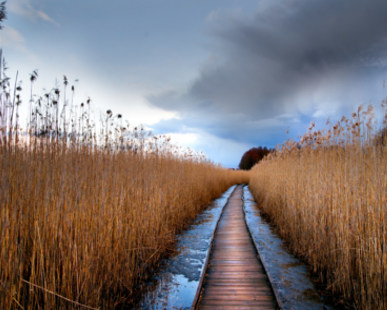 Manitoba province has a population of more than 1.2 million residents, and many of these residents have substance abuse issues. Alcohol is commonly used by individuals of all ages and is often consumed in excessive amounts. This has led to addiction and even death in some cases. Cocaine is another big problem in Manitoba, and is commonly available in almost every city in the province. This drug can be found as crack cocaine or powder cocaine and is a popular drug with young adults as well as other age groups. Law enforcement in Manitoba have reported an increase in the amount of this drug seized in recent years.

One drug in Manitoba that is very common and is even used by school age children is hallucinogenic mushrooms, usually called magic mushrooms. These mushrooms cause hallucinations and are very dangerous, but the drug is extremely popular with young adults in the province. Methamphetamine is also a drug that has seen increasing availability and usage. Crystal methamphetamine is the most popular form of the drug and is used by people of all ages. Crystal meth is less expensive and is preferred by individuals who have a lower income, and young adults are usually in this group.

Prescription medication abuse is another substance abuse issue that is increasing. Oxycontin is available in many areas of Manitoba, and other opiate painkillers are also frequently abused. These drugs include percocet, hydrocodone, and other opiate drugs. Crimes related to this type of drug abuse are also increasing. These activities include prescription forgeries, thefts and robberies, and even doctor shopping. Doctor shopping drives up the cost of medical care for everyone, and substance abuse also causes medical costs to balloon. Many doctors who prescribe strong narcotics perform blood tests to ensure that the drugs are only taken by the patient, and to ensure that the medication does not end up on the street.

Marijuana is one of the most commonly used drugs in Manitoba. Much of the marijuana found on the street is grown in the province, and the drug is grown both indoors and outside. The penalty for cultivating marijuana in Manitoba can be up to 7 years in prison and various fines. This possible sentence has not stopped many residents in the province from cultivating the drug. Club drugs including ecstasy are found occasionally but there is not widespread use of these drugs across Manitoba. Steroids are also not commonly abused although there are isolated incidents where these drugs are found.