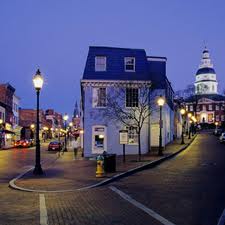 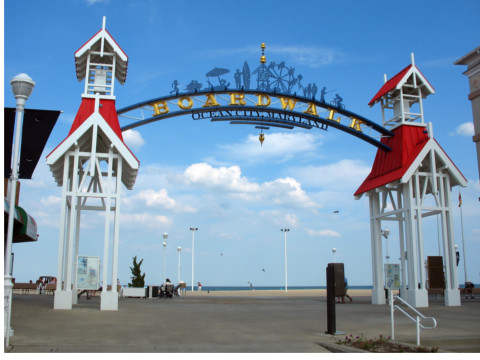 The capital city of Maryland is Annapolis and this state has more than 5.6 million people who live here. A number of drugs can be found in the state, including heroin, cocaine, prescription drugs, marijuana, and methamphetamine. Heroin has significantly increased in Maryland, with most users being teenagers and young adults although this drug is also abused by older individuals as well. Heroin can be found in most areas of marijuana and this is true of cocaine in crack form as well. More than 44,000 state residents admit to cocaine use and more than 2,500 people have an addiction to heroin.

Maryland has seen more prescription drug abuse in the last decade, with drugs including hydrocodone, oxycodone, and other narcotic pain medications the most often abused. Close to 120,000 individuals in Maryland abuse prescription drugs of some type. More than 23,000 people in this state are in prison currently, and tens of thousands more are on probation. Police in the state will arrest more than 2,800 people in Maryland for drug offenses in an average month, and an average of 26 people will die every month because of drug use. DUI arrests each month average 2,100 and around 131 individuals a month will die in Maryland due to alcohol in some way.

Methamphetamine can be found in some areas of Maryland but the rate of abuse for this drug is significantly lower than the rates for heroin, cocaine, prescription drugs, and marijuana. Marijuana is smuggled into Maryland and a small percentage of the drug is cultivated in the state as well. Much of the marijuana found on the street comes from the western states in the USA and is shipped or brought into Maryland. Marijuana is the drug used most often and has the biggest availability across the entire state of Maryland.

In Maryland possession of marijuana is a misdemeanor no matter how much of the drug is possessed. This crime can bring up to 1 year in jail and a fine of $1,000. The sale or cultivation of marijuana in the state is a felony, no matter what amount is being sold or cultivated. Cultivating or selling under 50 pounds can bring up to 5 years in prison and a $15,000 fine, and 50 pounds or more has a mandatory minimum sentence of 5 years in prison and a $100,000 fine. Smuggling marijuana into Maryland can mean 10-25 years and a fine ranging from $10,000 to $50,000. depending on the amount being smuggled.