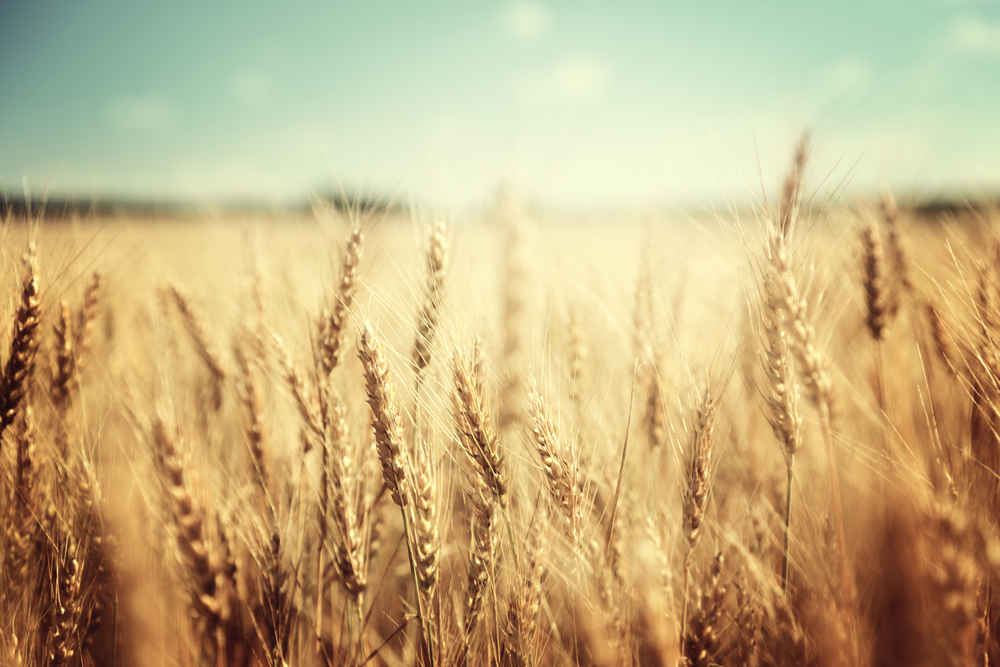 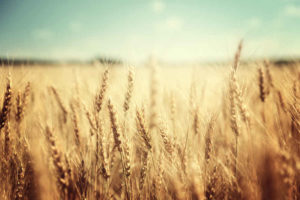 Lincoln is the capital city of Nebraska, and around 1.8 million people live in this state. The crime statistics for Nebraska are somewhat reassuring because the state has a rate 1% less than the national crime rate average but there is a growing drug problem that needs to be addressed. Methamphetamine and prescription drug abuse are becoming more frequent across the state and the rapid increase in the use of ecstasy and other club drugs has Nebraska law enforcement officials alarmed. Cocaine can be found in many of the larger cities and urban areas, and there is some heroin use although these numbers are small when compared to many other states.

92% of the crimes committed in Nebraska are property crimes and do not involve any violence or injuries. Much of this property crime is caused by drug abuse. Close to 18,000 people in Nebraska are on probation for some criminal offense, often drug use or possession. More than 4,000 residents of Nebraska are incarcerated in prisons under state oversight. On an average day the Nebraska police will make 30 arrests for drug offenses and another 20 arrests for DUI offenses. A resident of the state will die approximately every 3 days from a drug overdose, and approximately 1.3 people will die each die from alcohol related circumstances.

Oxycontin is one drug that is causing serious problems in Nebraska, and this is the most commonly abused prescription drug in the state. Many users snort the drug but some will inject it instead. If Oxycontin is not available some users will switch to heroin instead. Prescription drug abuse has led to doctor shopping, armed robberies and break ins at Nebraska pharmacies, and many property crimes so the user could afford the street cost of the drug. Many physicians in the state who prescribe Oxycontin insist on routine drug tests to ensure the patient is actually taking the prescribed drug and not selling the medication on the street.

Marijuana is the drug abused most frequently in Nebraska. A first offense of marijuana possession for up to 1 ounce of the drug is a civil citation and involves a $300 fine. A second offense for the same charge in Nebraska is a misdemeanor and can mean up to 5 days in jail and a $400 fine. Repeat offenses can include 7 days in jail and a $500 fine. The sale of marijuana in Nebraska is a felony regardless of the amount involved and carries a mandatory minimum sentence of at least 1 year in jail.