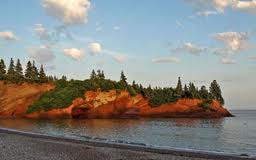 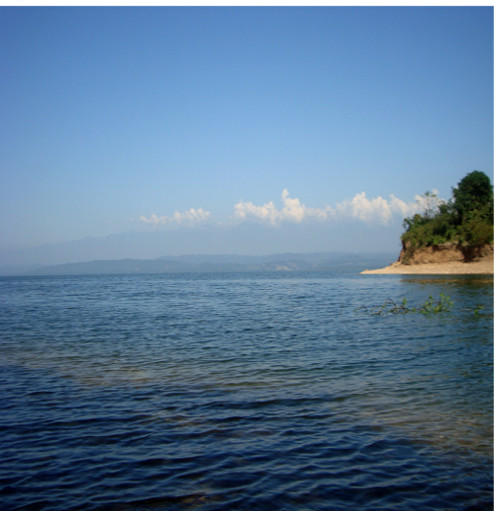 New Brunswick has a population of over 750,000, and while the province is small the substance abuse issues faced by these residents is enormous. Alcohol use is common, and underage drinking is a given. Binge drinking has increased significantly and many young adults are injured or worse because of alcohol use. Illegal drug use is also a growing issue in New Brunswick. Law enforcement has stepped up activities intended to identify and eliminate illegal drugs in the province but this has not had a substantial impact on the rates of drug use and the crimes associated with substance abuse. A significant amount of the illegal drug trade in New Brunswick has some type of gang association.

Heroin use in New Brunswick has risen in the last few years. Police in the province are seizing larger amounts of this drug, and more residents are reporting an addiction to heroin. The drug may be snorted or injected, and the rate of blood born disease transmission among IV drug users has skyrocketed across Canada. If heroin users can not access the drug many will turn to prescription opiates including Oxycontin and oxycodone. These drugs are also frequently abused in New Brunswick, with many users resorting to criminal activity to get the prescription drugs needed because a prescription can not be obtained legally.

In New Brunswick cocaine is readily available on the street. This drug is found in both the crack cocaine type and powdered cocaine. Crack cocaine is purchased and used more often in the province because the drug costs less and is more easily obtained, especially in lower income neighborhoods. Cocaine use is not an income specific problem though, and the drug affects all income levels to some degree. Methamphetamine is also a growing problem in New Brunswick. This drug is frequently associated with high levels of violence and this trend is also proving true in this province. Most of the methamphetamine available is trafficked into New Brunswick but law enforcement has found hidden methamphetamine labs here in the past.

In New Brunswick possession of illegal drugs in any amount is against the law. If marijuana is possessed and the amount is 30 grams or less than the maximum possible sentence is 6 months in jail and a fine up to $1,000. This is also the sentence for possession of hashish as long as the amount is 1 gram or less. Larger amounts of either drug can result in a maximum sentence of up to 5 years in prison, depending on the offense number charged.