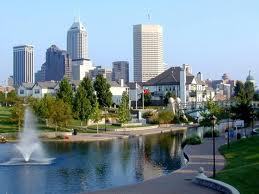 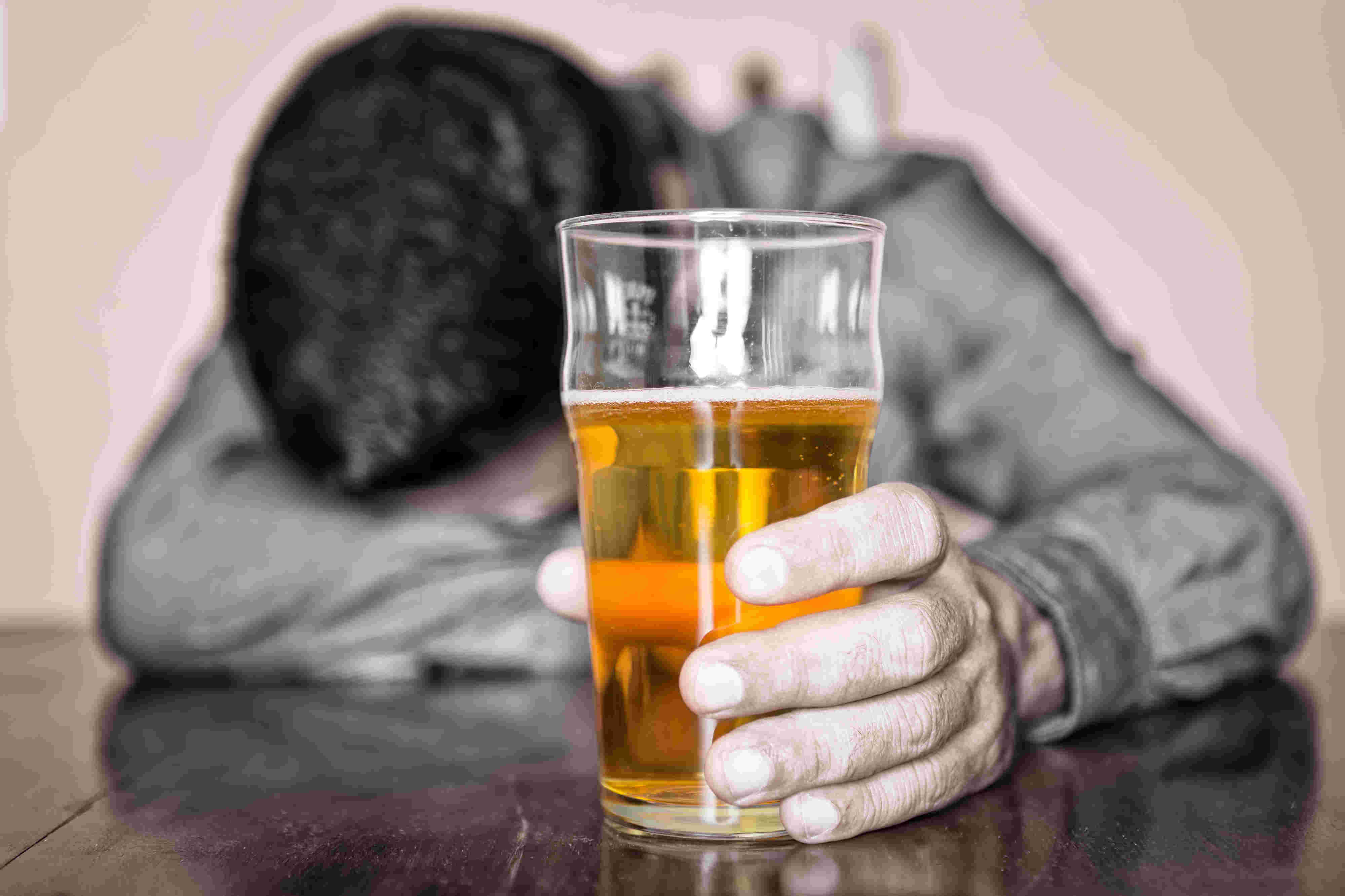 Albany is the capital city for the state of New York, and more than 19 million people live in the state currently. The crime rate for New York is actually 32% lower than the national crime rate average, and this statistic may surprise many people because of the crime rate associated with New York City. 18% of the crimes committed are violent or do not involve any type of property, while 82% of the crimes are typically crimes that involve property such as theft and robberies. A daily average of around 240 arrests for DUI offenses are made in New York, and another 320 individuals will be arrested every day for offenses related to drugs.

Around 15 individuals in New York will die each day from alcohol in some way, and an average of 3 people will die daily due to illegal drug use and overdose. More than 123,000 people are on supervised probation and being monitored in some way, and the state prisons hold more than 63,000 individuals for criminal convictions that may include DUI and drug offenses. Prescription drug abuse has seen a big rise in New York, with oxycodone and hydrocodone being the most popular prescription drugs abused. One drug class not typically abused widely in most states is steroids, but some residents of New York commonly take steroids for other than medical purposes.

Cocaine, both in powder form and crack form, is a common drug in New York. Cocaine may be smuggled in from other areas of the country and shipped in from other countries through the ports and delivery services in the state. Heroin use has gone up substantially and the younger adults in New York are the most frequent users, although this type of drug use can cross age and economic barriers. Ecstasy is commonly found in large cities and urban areas but other club drugs are not as popular and are only found in small amounts.