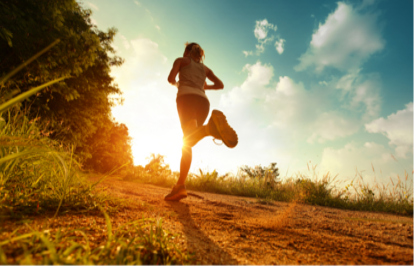 Newfoundland is a province commonly combined with Labrador, and the total population for both small provinces is only around 500,000. One of the fastest growing drug problems in Newfoundland is the abuse of Oxycontin and other prescription opiate medications. These drugs are swallowed, crushed, snorted, and injected, and many residents have formed an addiction to the drugs abused. Oxycontin can be purchased with a prescription and may cost around $7 a pill. On the street this same pill can have a value of $80, sometimes more. This has led to individuals selling their drugs, and also to individuals committing crimes to buy the drug on the street.

The use of inhalants in Newfoundland has increased over the last decade, and there are many products that are inhaled by young residents in the province. Methamphetamine use is also rising and this drug has caused an increase in violence and crime in areas of the province where methamphetamine is widely available. Some of the dug is manufactured in Newfoundland but most is shipped into the province from other areas of Canada as well as smuggled in from the USA. Heroin is also found on a regular basis by law enforcement in Newfoundland and many users inject the drug.

Newfoundland also struggles with a high rate of cocaine use. Cocaine is most commonly available in crack form but there is powder cocaine available in some areas as well. This drug is trafficked into the area and then sold, usually by gangs or gang associates. Alcohol is another substance that has a big impact on Newfoundland and the residents of this province. Drinking by young adults who are underage is a common occurrence, and many of these young adults engage in binge drinking at least once a week. Vehicle accidents, injuries, and deaths from driving while intoxicated have not slowed down the rate of alcohol consumption in the province.