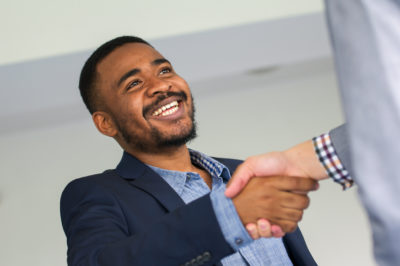 Ontario is a province of Canada and the population of this province is approximately 12.8 million individuals. This province has a large drug problem that has many effects on the communities in Ontario. Hallucinogenic drugs are very popular in Ontario, especially in younger adults, and many prefer this type of drug over all others. Alcohol is also frequently abused, and many users mistakenly believe that because this substance is legal it is okay to use and abuse without fear of addiction. More than 22% of high school students in Ontario report binge drinking on a regular basis. Boys are more likely to abuse alcohol and other drugs, but only by a small amount.

Ecstasy is frequently seized by law enforcement in Ontario, and this drug is available in large amounts. The popularity of ecstasy among young adults has stayed steady despite efforts by law enforcement and community leaders to stamp out the use of the drug. Cocaine is also found in Ontario in large amounts, and crack cocaine can be found in every city of the province. The powder form is also widely available but is used by individuals with higher incomes. For lower income individuals crack is inexpensive and easily accessed.

Methamphetamine is a big issue in Ontario, and a problem that puts entire neighborhoods and communities at risk. Police in Ontario are finding larger numbers of clandestine drug labs that are used to manufacture methamphetamine. These labs usually contain chemicals that are both toxic and explosive. A number of innocent individuals have been hurt or killed because of an exploding lab or the toxic fumes caused by methamphetamine production. The restriction of the chemicals needed has slowed the manufacturing of this drug in Ontario some but the amount smuggled into the province has increased. Gangs control a lot of the drug trade in Ontario and this has increased violence in the area significantly.

The most commonly used drug in Ontario is marijuana. A majority of the marijuana used is grown locally, though there is some of the drug smuggled in from other provinces as well. The sentence for marijuana possession in Ontario can range from 6 months in jail to 5 years in prison, depending on the amount possessed and the number of the offense. There are varying fines that are assessed as well as the incarceration. The possession of LSD and other hallucinogenic drugs can bring a sentence from 6 months in jail to 3 years in prison.