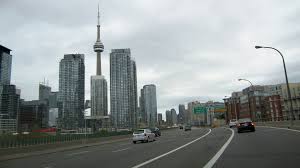 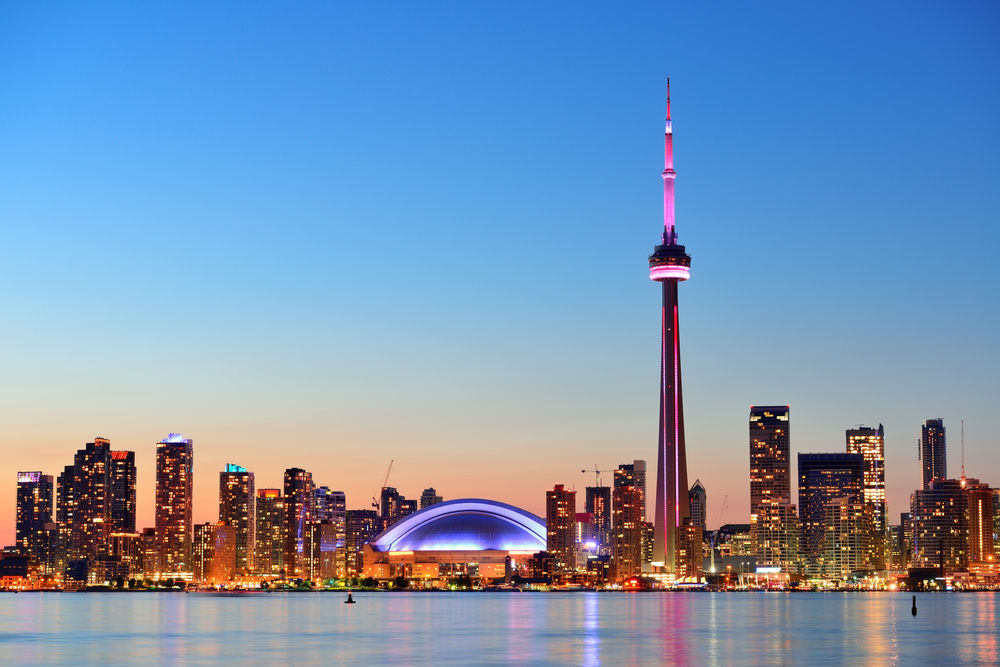 Toronto, Ontario has a population of more than 2.7 million people, and it is the capital city of Ontario as well as being the largest city in all of Canada. Youth gangs and drug related violence are a big problem in this city, and drug use and substance abuse are on the rise. Marijuana is the most common drug used, and this drug is grown indoors and transported to the city from other Canadian cities and the USA. More than 40% of the adults in Ontario admit to having tried the drug at least once, and possession and personal use is considered a low priority with fines and possible jail time as the usual sentence. Often the Drug Treatment Court will allow marijuana charges to be eliminated after a specified period of good behavior.

Illegal prescription drug use and abuse in Toronto has risen significantly in the last few years, and there are many types of prescription drugs used. Opiates are a favorite, such Vicodin, Percocet, and Oxycontin, but these are not the only prescription drugs available illegally on the street. Benzodiazepenes are also commonly abused, and these include Xanax, valium, and other medications that have a depressant effect. If the prescription drugs are not available some users will switch to heroin instead, especially to replace strong opiates.

In the past heroin was not a big concern in Toronto, Ontario, but this has changed and heroin use is becoming more common. Hallucinogenic drugs including LSD, Mescaline, and psilocybin are also frequently used in Toronto, Ontario. The penalty for possession of cocaine or heroin can be up to $1,000 in fines and 6 months incarceration for the first offense, repeat offenses can carry penalties of $2,000 and 1 year of incarceration. Being caught in possession of amphetamines, LSD, mescaline, or psilocybin can mean the same penalties, for the first offense and for any further offenses.

The production, trafficking, and distribution of illegal drugs carries stiffer penalties than those given for simple possession in Toronto, Ontario. Anyone caught importing or exporting marijuana, cocaine, heroin, or hashish can face penalties that range from 5 years to life imprisonment, and this is also the possible penalties for the production of heroin, hashish, or cocaine. Cultivating marijuana can carry a term of up to 7 years, and trafficking in this drug can lead to 5 years less 1 day or life imprisonment, depending on the amount possessed. The stiffer penalty is for cases that involve at least 3 kg of the drug.