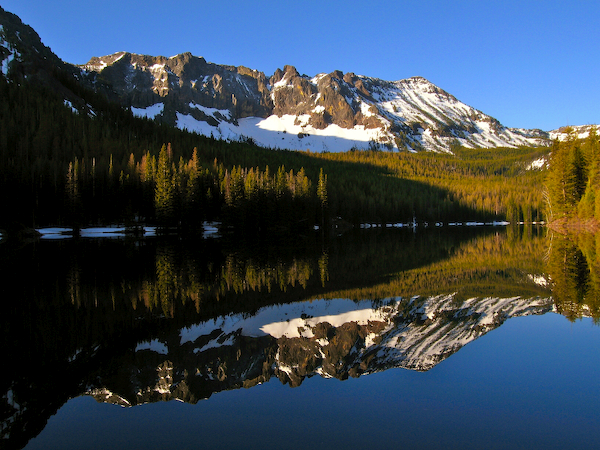 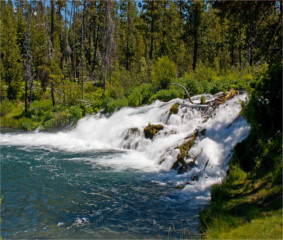 Salem is the capital city of Oregon, and the state has a population over 3.6 million. While the crime rate for the state is higher than the national crime rate average by 8%, more than 93% of all crimes reported in Oregon involve property and do not include violence. Police in this state will arrest an average of 1,800 individuals each month for drug offenses and around 17 people will die from illegal drugs and drug overdoses. The police will also arrest an average of 1,350 people in any month for DUI, and alcohol is related to approximately 85 deaths in Oregon per month.

In Oregon drug and alcohol related offenses often lead to probation or even time in prison. Over 44,000 individuals are on probation in the state and are supervised. In addition there are more than 13,000 Oregon residents who are incarcerated in prison. There are many drugs present in the state and substance abuse is a big concern. The biggest concern for law enforcement in Oregon is methamphetamine. This drug leads to higher rates of violent crime, child abuse and domestic violence, and puts the entire public at risk. Hidden methamphetamine labs release toxic fumes and pose explosion risks for innocent individuals close by.

Other drugs commonly abused in Oregon include heroin, cocaine, prescription medications, club drugs including ecstasy, GHB, and LSD, and marijuana. Most heroin found is the black tar variety which is smuggled into Oregon from Mexico. The college campuses in the state often have higher rates of club drug use than rural areas of Oregon, but methamphetamine can be found in all areas and regions of the state. The most commonly abused prescription medications include Methadone, oxycodone, steroids, and hydrocodone. Marijuana is widely used and available throughout Oregon, and is the most frequently abused drug in the state regardless of age or income level.

In Oregon marijuana possession can range from a civil infraction to a felony charge, depending on the specific situation and the amount of the drug possessed. Possessing up to 1 ounce of marijuana is a civil infraction that does not carry any threat of jail or prison time but does carry a fine between $500-$1,000. In addition there is an automatic drivers license suspension of 6 months. Oregon does have a medical marijuana law but medical users must be registered with the state. Possessing more than 1 ounce is a Class B felony and can lead to up to 10 years in prison and a fine of up to $100,000.