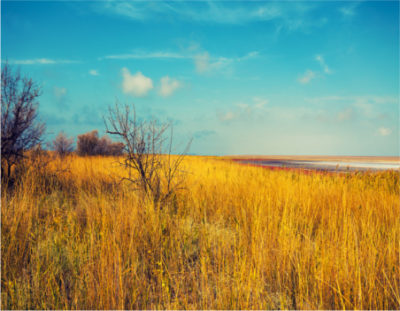 The Saskatchewan province of Canada has slightly more than 1 million residents, and this province also has a big problem with substance abuse. There are several drugs that negatively impact the population of Saskatchewan, and alcohol also plays a part as well. This province is situated along the northern US border and drugs may be smuggled into Saskatchewan from the USA as well as other provinces in Canada. Alcohol is frequently used and abused by residents here, and this use crosses age groups or income levels. Young adults are the group that consumes the most alcohol but other age groups in Saskatchewan also have high rates of alcohol use as well.

Marijuana cultivation is prevalent in Saskatchewan, and most of the drug on the street comes from the local area. Saskatchewan is situated on land ideal for farming and this typically leads to individuals who grow large amounts of marijuana for selling to the local community. Marijuana use occurs across almost all age groups, social levels, and income levels. This drug is the drug abused most often, and many Saskatchewan residents use it on a daily basis. Club drugs including ecstasy can be found in the province in small amounts and in well populated areas.

Prescription drug abuse in Saskatchewan is reaching epidemic proportions. Oxycontin and other opiate drugs are frequently abused, and the crimes related to this drug use has gone up. Cocaine is another drug frequently found by law enforcement in Saskatchewan. Cocaine can be found in crack and powdered form and the drug is widely available in most cities of the province. Steroids may be found in some areas of the province but the use of these drugs is not widespread. LSD and other hallucinogenic drugs are also found in smaller amounts, especially in larger cities of Saskatchewan, but these are not common and are only available in limited amounts.