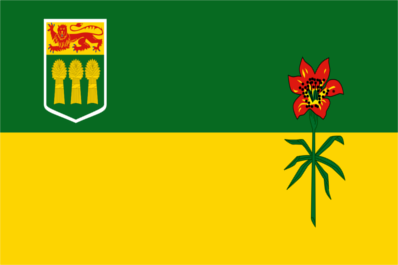 The city of Regina is the capital city of the Saskatchewan province, and the rate of substance abuse in the city has continued to go up in recent years. The city population is a little less than 200,000 and the high rate of substance abuse has left a shortage of treatment options for residents. Many drugs pose a threat to the city and alcohol use is also an issue. Binge drinking has become widespread among teens and young adults in Regina, and methamphetamine use is also popular with this age group. Most of this drug is smuggled in from Alberta province. Crystal methamphetamine is the most popular form of the drug and appeals to lower income residents. IV drug use in the entire Saskatchewan province including Regina has caused an increase in HIV and other diseases transferred by sharing needles.

Cocaine is another drug that is widely available in Regina. This drug can be found in powder and crack form and can be found in large quantities. Law enforcement have stepped up efforts to fight cocaine and methamphetamine trafficking but these drugs still manage to make it into the city and on the street. Prescription drug abuse is becoming an increasing problem in Regina, and Oxycontin is the favored prescription drug of choice. Users may swallow, crush and snort, or crush and inject the drug to get the desired effects.

Marijuana is a very common drug in Regina, and a significant amount of the drug is grown locally. While it is illegal to cultivate the drug most law enforcement concentrate on eliminating the methamphetamine and cocaine trade, as well as prescription medication abuse. The number of suicides in Regina caused by alcohol or drug abuse has risen over the last decade. Substance abuse is a very real problem and community leaders are desperate to find solutions to this issue.