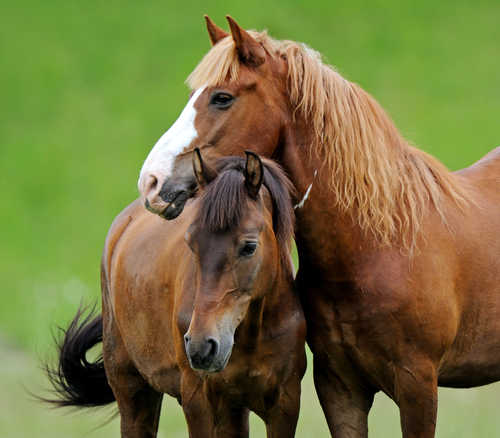 Pierre is the capital city of the state of South Dakota, and over 750,000 people live in this state right now. Alcohol and illegal drugs have had a big impact on residents in the state. More than 300 people in South Dakota will be arrested each month for DUI charges and over 450 people will be arrested in the same time period for drug offenses. More than 3,000 residents are incarcerated in the state prisons and over 5,000 state residents are currently on active probation and under state supervision. Roughly 3 people in the state will OD from illegal drugs in a typical month, and alcohol related causes will cause the death of approximately 20 individuals in the state as well.

The crime rate statistics for South Dakota show that this state has a rate which is 51% less than the average crime rate for the nation. More than 91% of the crime that occurs in the state is property related, and these crimes are often caused by illegal drug use and addiction. Many of the residents serving time on probation or in prison in South Dakota do so because of substance abuse. The rate of methamphetamine use in the state has increased substantially in the last few years, and law enforcement frequently come across this drug.

South Dakota also has a problem with cocaine, and this includes both the powder and crack forms. Urban areas offer crack cocaine in large amounts, and the entire state is affected by the use of cocaine in any form. While heroin use in many states is up South Dakota has not experienced a crisis with this drug. This is also true of the club drugs, which are infrequently found in major cities but which are not found in large amounts or on a regular basis. The drug abused most often in South Dakota is marijuana.

In South Dakota marijuana is illegal in any amount, and the state laws allow proof of a positive urine screen for marijuana as evidence of possession even if none of the drug is found. Possessing 2 ounces or less of the drug is a misdemeanor in South Dakota, and can mean up to 1 year in jail and a fine up to $1,000. Possession of any amount over 2 ounces is a felony offense, and can mean from 2 years to 15 years in prison and fines from $2,000 to $15,000. Selling or cultivating marijuana may be a misdemeanor or a felony charge, depending on the amount involved.