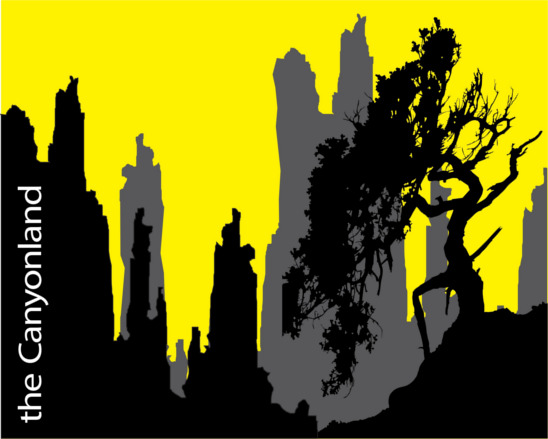 Utah has a capital city of Salt Lake City, and this state has more than 2.4 million residents. An average of 2 people will die each day because of alcohol use and related situations, and around 30 individuals will be arrested for the offense of DUI. An individual in Utah will die every 3 days on average because of illegal drug use and overdoses, and approximately 40 individuals will be arrested every single day of the month for drug offenses. The Utah crime rate is close to the national crime rate average but is 2% more than this average. In this state an average of 94 out of every 100 crimes that occur will be property crimes and will not involve violence or physical harm to a person.

In Utah there are over 10,000 residents who are on some type of probation. In addition to individuals being supervised on probation there are almost 6,000 residents who are incarcerated in Utah prisons. Many of these residents have criminal charges for alcohol or drug related offenses. Cocaine is a big issue in Utah, and this drug can be found in almost every area of the state. The use of methamphetamine has decreased some because of the high prices due to limited availability. Law enforcement have not been finding as much methamphetamine on the street and the number of hidden labs has dropped as well.

Heroin is widespread through Utah, and this drug has resulted in many acts of violence as well as a high economic toll. Much of the drug has a high purity level and is considered relatively inexpensive for small amounts. Ecstasy and GHB are popular in urban areas and cities where there is a club scene and plenty of nightlife. Prescription drugs that are abused in Utah include Oxycontin and oxycodone. The most common drug found in Utah is marijuana.

Possession of marijuana in Utah can be a misdemeanor or a felony, depending on the amount possessed. If less than 1 ounce of marijuana is possessed then the penalty can include up to 6 months in jail and a fine up to $1000. Possession of marijuana up to 1 pound is still a misdemeanor, but the sentence increases to a maximum of 1 year in jail and a $2,500 fine. Possessing any amount over 1 pound is a felony in Utah, and can mean up to 15 years in prison with a maximum fine of $10,000. The sale of marijuana in any amount is a felony as well, and can mean up to 5 years in prison and a $5,000 fine.