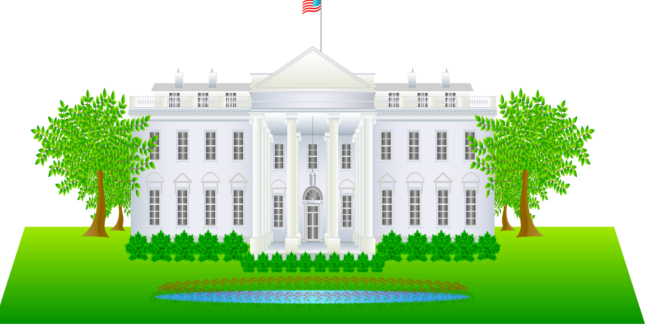 In an average month police in Virginia will arrest more than 2,900 people for DUI, and drug offenses will cause another 3,800 individuals to be arrested. A typical month in this state will also bring around 178 deaths caused in some way by alcohol and approximately 35 deaths caused by an overdose of illegal drugs. Virginia law enforcement sees many types of drugs in the state. The ones which cause the biggest concern are methamphetamine, heroin, and cocaine because of the high addiction potential and devastating results that these drugs cause.

In Virginia methamphetamine is not widespread yet but the drug is growing in use and popularity. The number of hidden methamphetamine labs found in Virginia is still small but these labs pose large safety risks to innocent people and are on the rise. Cocaine in both crack and powder varieties can be found all across Virginia, and this drug is smuggled into the state from other states and areas. Heroin is proving to be a big problem in Virginia and this drug is found in high purity levels. Prescription drug abuse is also a problem in this state, and marijuana is the most common illegal drug that is used in Virginia.

Marijuana possession in Virginia in any amount is illegal. A 1st offense can bring a sentence of 30 days in jail and a fine of $500. Marijuana possession other than a 1st offense may mean up to 1 year in jail and $2,500 fine. Marijuana cultivation is illegal regardless of the amount cultivated, and this is a felony that can mean from 5 to 30 years in prison and a fine up to $10,000. It is necessary for law enforcement to show that the individual cultivating the drug was doing so for some reason besides personal use, otherwise the offense is possession instead of manufacturing or cultivation.