Home / BLOG / Rhonda Jordan Aikman: Under The Influence Or Just Lost And Frightened?

Rhonda Jordan Aikman: Under The Influence Or Just Lost And Frightened? 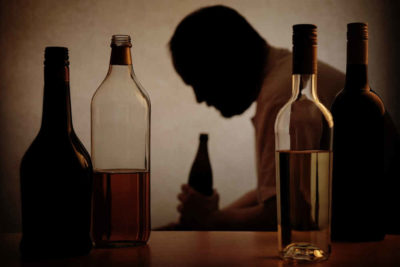 Rhonda Jordan Aikman, the ex spouse of legendary Troy Aikman of Dallas Cowboy fame, was arrested and lodged at the Collin County Jain in Coliin County, Texas on a charge of public intoxication. Rhonda paid bond in the amount of $269 and was released the same day that she was arrested. The public intoxication charge is a Class C misdemeanor, and it occurred in the morning hours when police found Aikman in a high school parking lot and determined that she was probably intoxicated. There is no word on whether she was tested for alcohol or drugs,or what the test results showed if these were performed during the arrest and booking.

According to the police information available Rhonda Aikman was discovered in her car in the parking lot of a local high school. According to the arresting officers Rhonda had very slurred speech and had difficulty controlling body movements. Since her release Rhonda Aikman has retained an attorney to represent her, Larry Friedman. Friedman claims that Rhonda became lost and was waiting for a friend to come and show her the way. Friedman stated “When the policemen approached her, she reacted the way any of us would have reacted if we were approached from behind by two large men dressed in black. Rhonda was frightened and probably did not appear to be her usual friendly self. She did nothing wrong and did not break any laws. She is sorry about all the fuss and intends to continue to dedicate her time to helping people in need in North Texas.” Apparently if she was found in her vehicle then Rhonda was driving while impaired as well, but her lawyer did not comment on this.