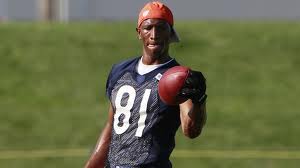 Sam Hurd, Former Wide Receiver For Dallas Cowboys, Is Now A Jailbird Because Of Drugs 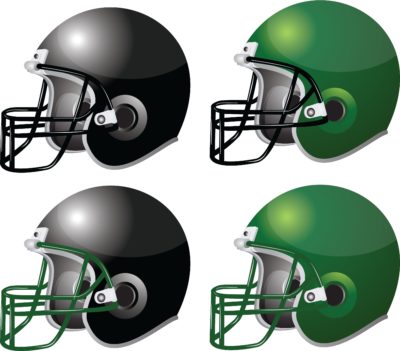 Sam Hurd was once worshiped by Dallas Cowboy fans everywhere but today the former football great is a jailbird. U.S. Magistrate Judge Jeff Kaplan recently revoked the bond that Hurd was free on due to failed drug screens and informant testimony about Hurd. The initial arrest that resulted in the $100,000 bond involved the purchase by Hurd last December of around 2 pounds of cocaine from undercover government agents. This was when the initial $100,000 bail was set. A recent hearing revoked this bond and remanded Sam Hurd to jail. According to government agents and evidence the initial arrest also disclosed that Hurd was bragging about wanting to purchase between 5-10 kilos of cocaine and half a ton of marijuana on a weekly basis. According to Sam he was planning on distributing these drugs in the Chicago area.

The bail revocation hearing was the result of Sam Hurd failing two mandated drug tests, and also new informant testimony concerning attempts by Hurd to purchase drugs while free on the posted bail. Judge Jeff Kaplan showed dismay at the information that Sam was on bail for a drug deal and was attempting to make the same types of deals while awaiting trial. The failed drug tests were less of a concern for the judge. Prosecutors introduced evidence which showed that Hurst tested positive for marijuana twice in the previous year. Apparently Judge Kaplan felt that putting Sam Hurd in jail would prevent any drug use or purchases, and this sentence may actually force Hurd to get the substance abuse treatment it is obvious he really needs.