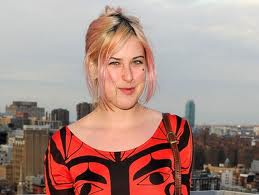 Scout Willis, the 20 year old daughter of actress Demi Moore and Bruce Willis, is in a lot of trouble after being arrested in the subway station in Union Square of New York City. The police report shows that Scout was stopped at about 6:50 in the evening by New York City police officers. When she was stopped Willis tried to get out of the situation incognito and passed off an identification that belonged to Katherine Kelly, issued by New York State. After the police continued to question her about the identification Scout finally turned over her real identification. She admitted to the cops who she was and stated that she did not know who Katherine Kelly was, but insisted that she received the fake ID from a friend who shall remain nameless. 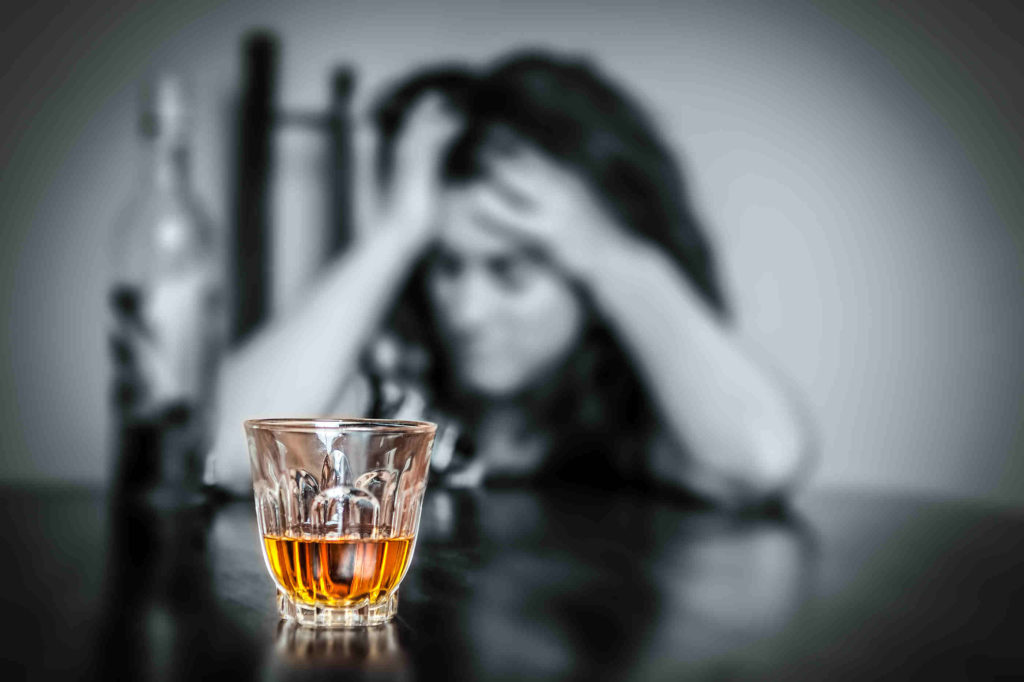 Should Scout Willis receive treatment for alcohol addiction or substance abuse or are her actions just a rite of passage for most teens? Because of her age the court may order Willis to undergo substance abuse treatment as part of any sentence, and she was charged with 2 different misdemeanor charges. Scout Willis was only held overnight and then she was released on her own recognizance so she did not have to post bail. The recent events with the divorce of her mother and Ashton Kutcher may have played a role in her behavior but Scout will have to face the adult consequences of her actions when she returns to Manhattan Criminal Court. Willis is scheduled to appear in front of the court again on July 31, 2012.