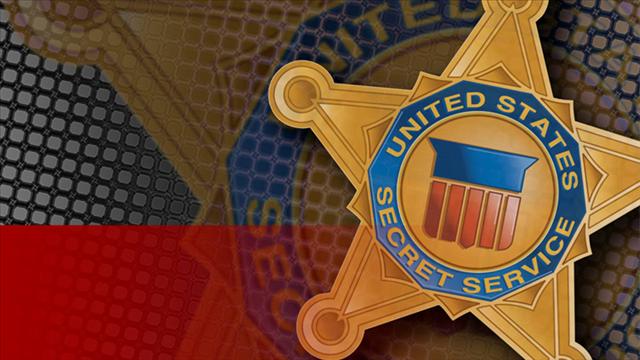 Secret Service Agent Gets Drunk, Passes Out In Street After Obama Leaves Miami 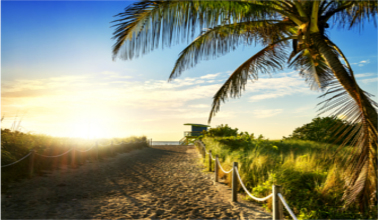 The Secret Service is gaining a reputation for alcohol use that is alarming, especially since this is the agency responsible for the well being of the first family and the president. Just hours after President Obama made a fast stop at the University of Miami while campaigning a secret service agent was arrested after being found passed out drunk at a busy intersection in downtown Miami. The agent, Aaron Francis Engler, was approached by police around 7 in the morning. According to law enforcement Engler was in Miami because of the visit by the president, and was on assignment to the uniformed division as a support role. When police asked Engler to stand up he refused, and police reported that Engler had a very strong odor of alcohol on his breath.

After the police officer helped Engler stand up it was noted that Engler’s speech was slurred and his eyes were bloodshot. Engler started to flail his arms at the officer, so the officer started to perform a search so that Engler could be handcuffed. When Aaron hit the officer in the face and chin backup was requested, and Aaron Engler continued to fight police until he was finally handcuffed. Engler was arrested on two charges, resisting arrest and disorderly intoxication. After the scandal in South America not long ago many people expected the Secret Service to change the way the agency did things. This latest arrest of an intoxicated agent passed out on the street gives the Secret service another black eye. Maybe mandatory alcohol abuse screening should be part of the application process for the agency.