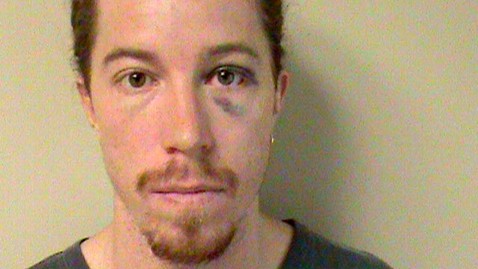 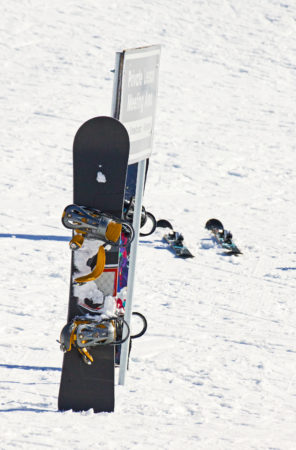 Shaun White is well known, and the celebrity snowboarder and winner of two Olympic gold medals is hard to miss with his characteristic red hair and exuberant personality. The police had no trouble finding and arresting Shaun White when he was accused of being publicly intoxicated and vandalizing property. White was arrested in Nashville, Tenn. at the hotel where he was staying. At 26 years old Shaun is old enough to know better, but apparently the alcohol got the best of him and he lost control. According to the police sources and witnesses White was staying at the Loews Vanderbilt Hotel. A short time after midnight White supposedly pulled the fire alarm, causing the entire hotel to be evacuated. An employee of the hotel stated that White also destroyed a phone that belonged to the hotel.

Nashville police reported that Shaun White tried to flee from the hotel by hailing a cab, but one of the individuals at the hotel explained to the driver that the police were called. At this point White apparently became more agitated and and reportedly kicked the individual talking to the driver. The police report outlines the following information “The citizen reported that he chased White until White turned and ran into him, apparently causing White to fall backwards and strike his head against a fence. White was transported to a local hospital for treatment. White appeared to be extremely intoxicated and smelled strongly of alcohol.” In most cases both the vandalism and public intoxication charges would involve a misdemeanor citation, however White refused to sign the citations so there were arrest warrants issued for both charges on Sunday morning. Shaun White may be a star, but if he does not seek substance abuse treatment he could end up being one of the many stars that burn out and fade away due to alcohol or drugs.