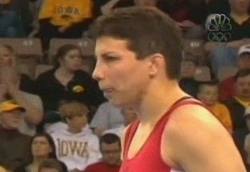 Smoking Weed Costs Stephany Lee A Spot In The Olympics 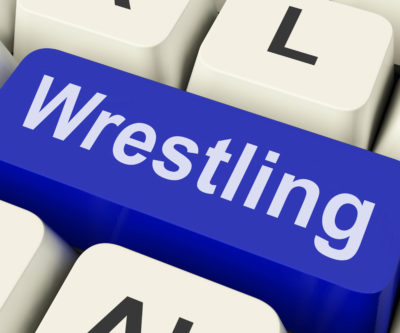 Wrestler Stephany Lee qualified for the Olympics and was all set to represent the USA in London, but then her drug test came back and she lost everything. Lee tested positive for marijuana, a drug that she admits using regularly but regrets not stopping sooner. According to Lee she normally smokes marijuana for certain medical reasons but she has neglected to file for an exemption due to medical use. Apparently Lee did not think that she would be given an exemption so she never tried, instead she simply quit using marijuana 1-2 weeks before being tested. According to her “It’s not performance-enhancing. How is this improving my performance?” Stephany Lee also said “I’m more angry than anything at myself. I’m disappointed for the people I’ve let down that have been behind me. I’m sad. I could have stopped earlier. I could have prevented this.”

Medical marijuana is still being hotly debated, but even if this drug is used for medical purposes drug abuse is still a big issue. Vicodin, morphine, and other medications also have a high abuse rate. If Stephany Lee actually uses marijuana for documented medical conditions then she should have applied for an exemption and provided the requested documentation. There is also some who believe that marijuana should not be banned as a performance enhancer, but should be banned under an illegal drug classification instead. It is highly doubtful that marijuana use helped Stephany Lee qualify for the Olympics. What is known is that she knew the risks and used the drug against the guidelines in place. The disappointment that she must feel is tremendous.